once upon a time there were three bears. or just one. 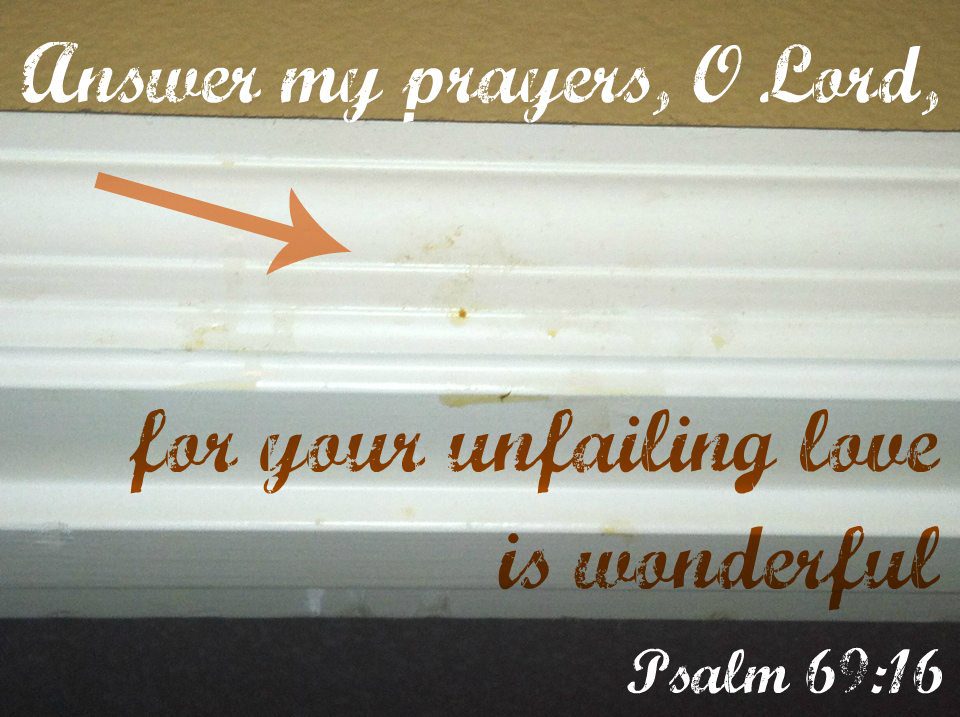 On the upper doorposts of the rooms that hold our family, or that held our family before kids grew up and left, yet still hold one more kid, there are mama-bear tracks. Imperceptible signs that mama-bear has been here, that she fought fiercely, fights fiercely still.

Ordinary household oil: olive or canola or sunflower or whatever happens to be in the pantry. Kitchen-turned-anointing oil, in the fashion of what poured down biblical Aaron’s beard in Psalm 133:2, except it’s today. Same spirit, though.

The oil leaves behind its telltale smudges, fingerprints of years, of prayer rants, fierce prayer, mama-bear prayer, and I believed God and anointed their doorposts with the oil-of-prayer, tangible slippery-turned-symbol of spirit-war.

And their pillows, too.

In the Name of Jesus, I pleaded and oiled and prayed and anointed (and maybe shouted when I felt like it) when no one was home but mama bear and God Himself.

And now when the house gets dusted and vacuumed and decluttered and de-kidded, nobody looks up, nobody sees the doorposts, and the mama-bear-tracks live on, worn out traces of the battles for their dear, dear souls.

once upon a time there were three bears. or just one. 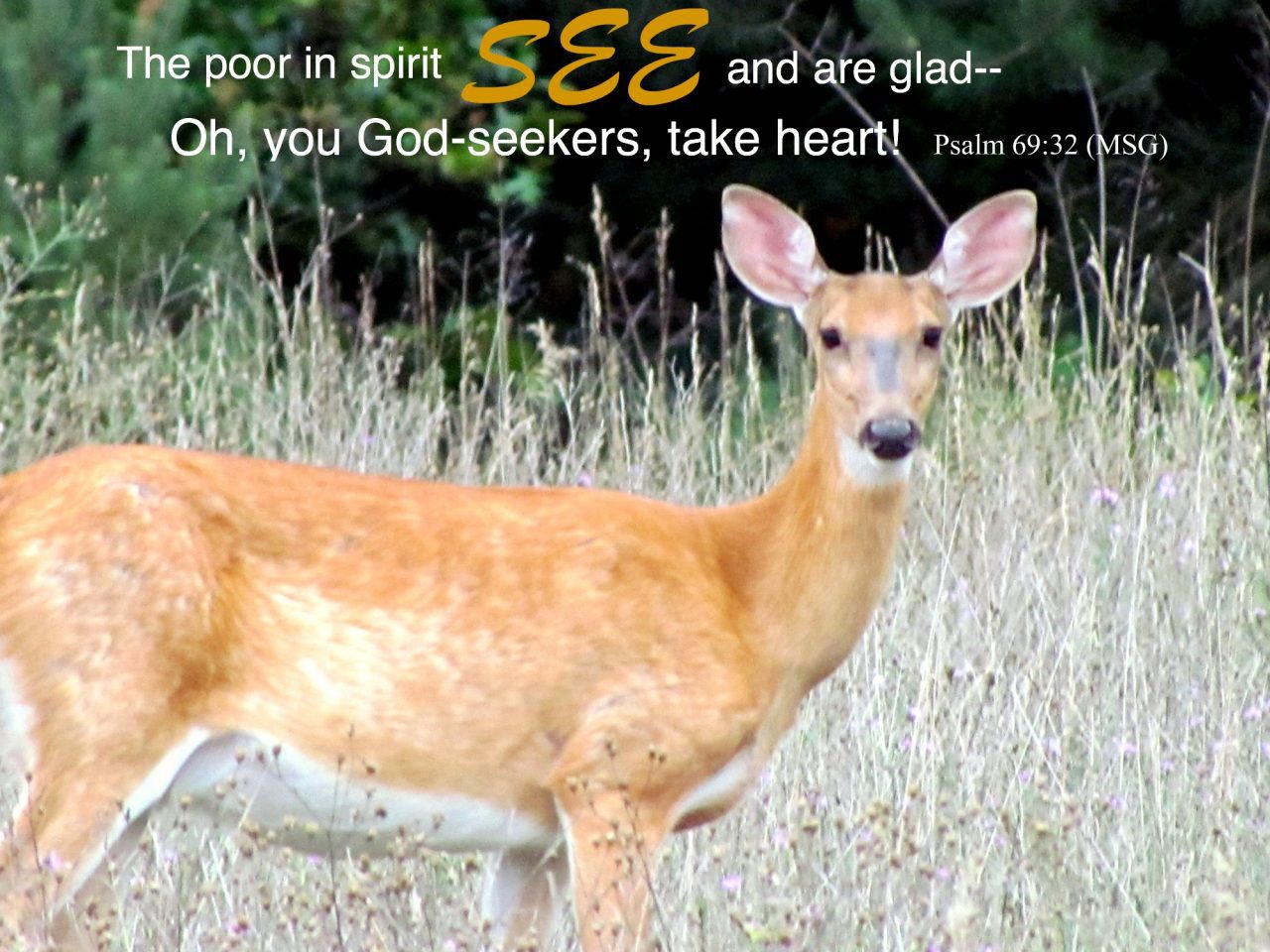 for reflection when we see the deer

for reflection and the beat goes on
4