when i was kid growing up in the church, the ushers to me were like the royal guard. they were the gate keepers and they were definitely intimidating. all except the one who handed out tootsie rolls to the kids. he was awesome! he never gave me a stern look when i whispered to my brothers during the sermon, and he never snatched the offering envelopes from my hand when i was drawing pictures of the organist. he was nice. but then again, he was the usher at the door. he welcomed everyone. he didn’t tell us where to sit or how to act, he just smiled, said “welcome”, and gave us candy. he was a fantastic usher!

My brothers, as believers in our glorious Lord Jesus Christ, don’t show favoritism. (vs. 1 NIV)

i grew up in a middle-class turned lower middle-class neighborhood in North Miami. my church gathering was tested during this transition. i don’t remember a thing about it. i was a kid. i don’t remember how they greeted the homeless who decided to join us. and to take favoritism a step further, i don’t remember where they placed the unattractive singer in the choir. i don’t really remember where they sat the mentally challenged teen who would sometimes make funny noises. it wasn’t until i moved to California, as a young adult, that i began to see the separation. the homeless were few and far between. the singer was placed out of the camera shot. the mentally challenged teen was seated near the door.

If you show special attention to the man wearing fine clothes and say, “Here’s a good seat for you,” but say to the poor man, “You stand there” or “Sit on the floor by my feet,”  have you not discriminated among yourselves and become judges with evil thoughts? (vs. 3-4 NIV)

whether or not your church gathering has ushers, reserved seating, a dress code, or locked rooms that only a chosen few are permitted to enter, favoritism is existent. why the separation? why endorse elitism? why not follow the example of Christ? why not heed the words spoken here in James?  what are we saying to those who walk into the doors of a church gathering for the first time if we have rows of reserved seating, locked doors marked “staff only”, whisked away stage folks, and green room caves that they may never ever step foot in? have we considered that many of the same folks rejected by us have also been rejected by the world? it leaves me wondering… who else then will love them, welcome them, and truly see the worth and beauty within them?

Listen, dear friends. Isn’t it clear by now that God operates quite differently? He chose the world’s down-and-out as the kingdom’s first citizens, with full rights and privileges.

This kingdom is promised to anyone who loves God. (vs. 5 Msg)

what are your thoughts on favoritism and discrimination within the church?

what changes can we make to be inclusive as opposed to exclusive? 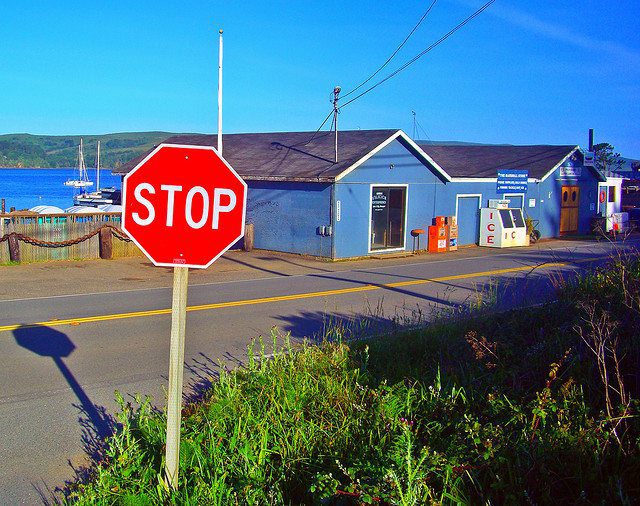