do you ever wonder if you’ve achieved God’s Purpose for your life? 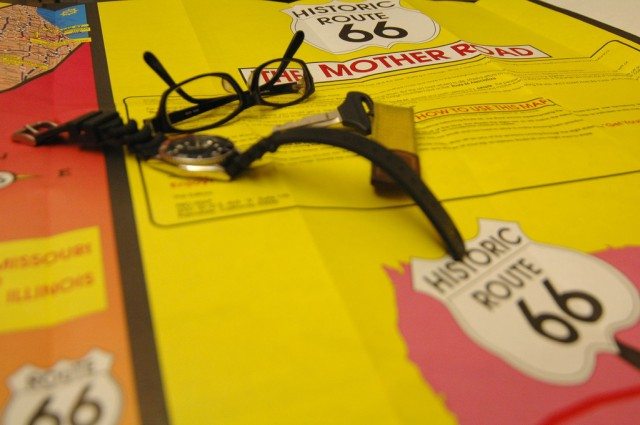 Sometimes I lie awake at night and wonder if I have achieved God’s purpose for my life or not.  I look back on 48 years and I don’t think anyone would say I haven’t accomplished anything.  Surviving the first seventeen years of life not really being me, the me God created me to be.  Finding the man who God planned for me to marry even though I hadn’t even met my God yet. Working two careers, in the time span of one, even though it produced grey hair, and some internal scars that no-one sees, but that I can feel when I inhale deep breaths.  Giving birth to three children, whose common DNA could produce such unique, different and evolving individuals who would all end the generational sin of their parents.

And knowing the one true God, according to scripture, is a narrow gate; one path…and  He chose me.

I feel like true purpose needs to be the story of novels and adventure and wanting more than a simple life of helping others find God and finding rest in between.

Although if you asked me I would say, and feel in the depths of my heart, that the people who God used to plant the seeds of Christ in me, had achieved all and more than a person could ever hope to on this side of eternity.

The ripple effects, like a rock skipping on a still pond, continue to reverberate through the people we love and who they love.  Six degrees of separation unifying under one God.

I think we know though when we have achieved our purpose, not that there wouldn’t be a new one, in a new season, to give birth to and lay to rest.  Because I believe Jeremiah 29:11 that God has plans for me, plans for me to prosper, not to harm me.  And I know that these plans will carry on long past my time trespassing on this earth, and even longer past the time when anyone will name me.

With that, I believe that we know each time we fulfill a destiny that God planned for us.

A beautiful face of a child/woman I call mine, speaking to me on technology that has existed less than a decade, across continents and cultures, to share with me that she is living her purpose.

To see the world through the eyes of God’s people, the poor, the weak, those that God himself has declared will inherit the earth, and to know it is true. And in less than a span of days to understand a message that most of us don’t know for many more decades to come, if at all, that the world in all of its complexity….where science and creation battle…..and technology and progress skip continents and communities…is as simple as The Creator could make it.

The secret He shares through His son, who walked briefly in our world in order to one day claim what humanity and this world are purposed for since creation:  to love God and love others.

Which leads me back to purpose.

In all fairness to our creative God, I must give credit that our purpose is mostly different for Him than we would hear from the world.

It is the story under the story, that is the script of the One who created the characters, and knows the beginning and the end.

It is the soldier who didn’t do anything to earn praise at home, and in despair, joined the military as his last chance to get things right.  This same soldier. when on this path that God created him for, heroically gives up his life for his brothers in combat.  And a people back home that didn’t embrace him for who he was, but would later salute him and love him for who he became.

When ink hits paper, and the words flow, and the reader absorbs each word as a lifeline.  The ten words read out of 500 pages. by one person in hundreds of millions, whose life is forever changed, even though the author never knew her.

It is waking up each day thanking the Lord for the day that He has given, down on our knees asking the Father of us all to please use us today for His purposes, that is our purpose, and that when these unite we know it was His destiny for us.

And I will share with you that I pray each day that I will have the courage to step out in faith and live this purpose.  Because it is in this purpose that God has given specifically to me, that will create a moment of intersection, where I will be pleasing Him.  Pleasing Him by loving Him and loving others.

It is pretty clear to me that all of God’s plans for all of his children, lead to just that; loving Him and loving others.

Just as Mordecai said to Esther in the time where she would speak up at the risk of her life to save His people, “And who knows but that you have come to your royal position for such a time as this?” I believe God purposes us for just such a time and place to serve Him.

I pray that you and I will be ready when that time and place occurs.

do you ever wonder if you’ve achieved God’s Purpose for your life? 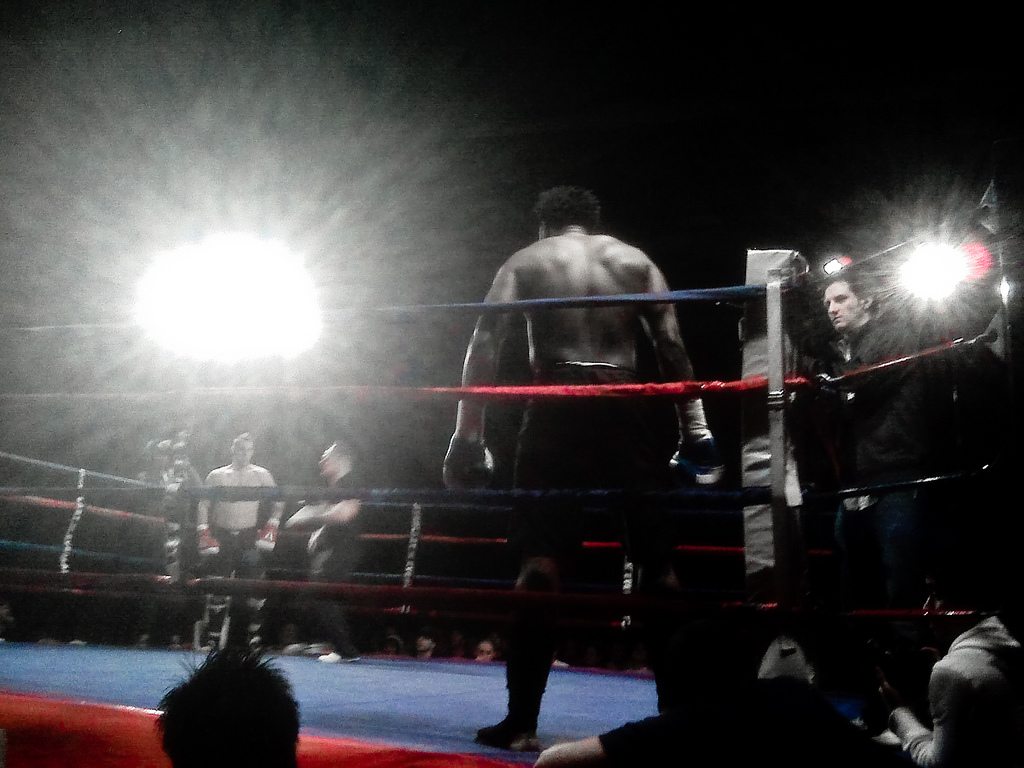 authentic christianity of guilt and parenting
3