when you find it hard to forgive

When Joseph’s brothers saw that their father was dead, they said, “What if Joseph bears a grudge against us and pays us back in full for all the wrong which we did to him!” So they sent a message to Joseph, saying, “Your father charged before he died, saying, ‘Thus you shall say to Joseph, “Please forgive, I beg you, the transgression of your brothers and their sin, for they did you wrong.”’ And now, please forgive the transgression of the servants of the God of your father.” And Joseph wept when they spoke to him. ~Genesis 50:15-17 (NASB)

To forgive the pain someone caused me–that’s doable. But the damage done to a loved one? Not so much.

Our pastor’s been preaching through the Sermon on the Mount, and Sunday he focused on Matthew 5:38-42. He talked about revenge and resistance and retaliation and rights and how an eye for an eye and a tooth for a tooth is not directed toward the individual. It’s “a kind, good, and merciful” law, he said, designed for society’s administration of fair justice–for punishment that fits a crime. Unlike, he tells us, the three boys ages eight to eleven (in medieval England?) who were all hanged for stealing a pair of shoes.

The person above has served (and is serving) society’s just sentence, although the crimes committed against the vulnerable were oh so grievous–and yes, unforgivable–in my own strength.

Someone, I can’t remember who, once defined forgiveness as the “willingness to bear the pain.” Those words have clung to me for years like cat hair on my black wool coat.

“Forgive” in the verse above uses the Hebrew word, nasa, which means to lift up, to bear, to carry. Joseph’s brothers, it seems, are asking Joseph to bear the pain of their sin, to not seek revenge or retaliate now that their father, Jacob, has died. And Joseph weeps. Is this because after all these years he’s learned to turn the other cheek to the back-handed slaps of slavery and humiliation? Because he’s lifted up his eyes and seen God’s hand of mercy and salvation in the circumstances?

Then his brothers also came and fell down before him and said, “Behold, we are your servants.” But Joseph said to them, “Do not be afraid, for am I in God’s place? As for you, you meant evil against me, but God meant it for good in order to bring about this present result, to preserve many people alive. So therefore, do not be afraid; I will provide for you and your little ones.” So he comforted them and spoke kindly to them. ~Genesis 5:18-21 (NASB)

It came to me in church, and I scribbled it in the corner of the sermon outline, that maybe part of forgiveness, part of bearing the pain, is going the extra mile with the perpetrator. Of being willing to help bear the burden of hurt that person carries, pain that may have caused them to perpetuate pain. Because hurt people hurt people, right?

And unforgiveness is a heavy and bitter burden.

God, evil slapped down and murdered your own son. You bore that pain. Yet His first words after they lifted Him up on the wood that bore His weight while He bore our sin weight were, “Father, forgive them.” Help us to see deep with Your eyes, to let go of resentment and the impulse to retaliate or seek revenge, though we may still have to resist and seek society’s judgment. Help us to remember that we do not sit in Your place and that the present results may yet preserve many alive.

Do you ever struggle with forgiveness?

when you find it hard to forgive

for reflection how we love 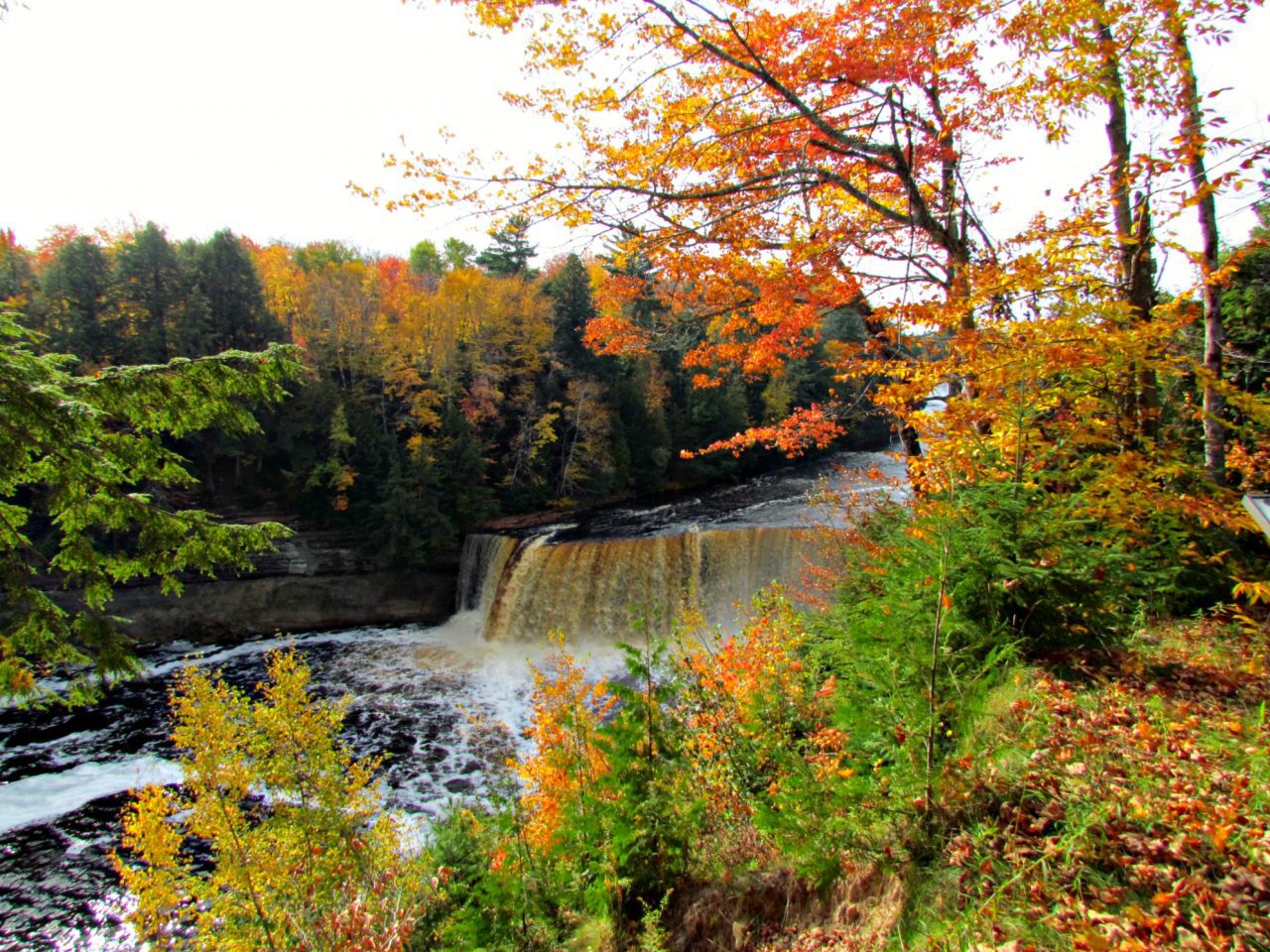 for reflection of waterfalls, honey, and mushrooms
12