how to be happy: declare yourself bankrupt

Our pastor tells a story about how France’s King Louis XIV planned his own farewell extravaganza. He left instructions that at his funeral service, the Notre Dame cathedral would remain dark except for a single candle above his golden coffin, the candle placed to shine on his greatness and inspire his mourners to awe.

The priest, Jean-Baptiste Massillon, carried out the plan—except just before he launched into his sermon, he snuffed out the candle and proclaimed, “Only God is great!”

Louis did not realize how weak he really was.

A friend of mine says she’s waiting for circumstances to change so she can be happy. She’s made some poor spending decisions, and now she gets several calls a week from debt collectors. But instead of paying bills, she buys more stuff. She wonders if she should declare herself bankrupt so she can start fresh. She’s too ashamed, though. And it would be so humiliating.

But not the way she’s thinking.

“Blessed are the poor in spirit, for theirs is the kingdom of heaven, said Jesus in Matthew 5:3.

In other words, Snoopy-spin giddy are those who realize they’re destitute, that they’ve got nothing. That they’re hopeless and helpless and small no matter their circumstances.

They’re no longer blinded by gold or greatness or glitz.

Jesus, of course, wasn’t talking about physical poverty. True happiness doesn’t depend on circumstances, whether we perceive them to be good or bad. It begins when we admit we’re broken and walking in the dark.

It reminds me, though, of what a mission team member said last December, “I had to come to Haiti to see God.”

You have to be empty to be stuffed with God.

But admitting that, admitting that life is not all about us, that we can’t outshine Him, is humiliating. And it’s right where God wants us.

It’s the first step toward being showered with kingdom blessings because every other “blessed” depends on an attitude of humility. And the deeper we go into the kingdom, the deeper we grow into humility. It all starts with getting our eyes off ourselves and fixing them on God.

How can we know we’re growing deeper into humility?

We have to acknowledge we’re bankrupt before we can bank on true happiness, the happiness that humility breeds and breathes.

"Once a nurse, always a nurse," they say. But now I spend my days with laptop and camera in tow as I look for the extraordinary in the ordinary. I'm a Michigan gal, mom to two, grandmom to two, and wife to one. My husband and I live on 50 acres in the same 150-plus-year-old farmhouse he grew up in. I love this quote by Mary Oliver, "Pay attention. Be astonished. Tell about it." That's how I want to live. And I'm still learning how to be. Still.

how to be happy: declare yourself bankrupt 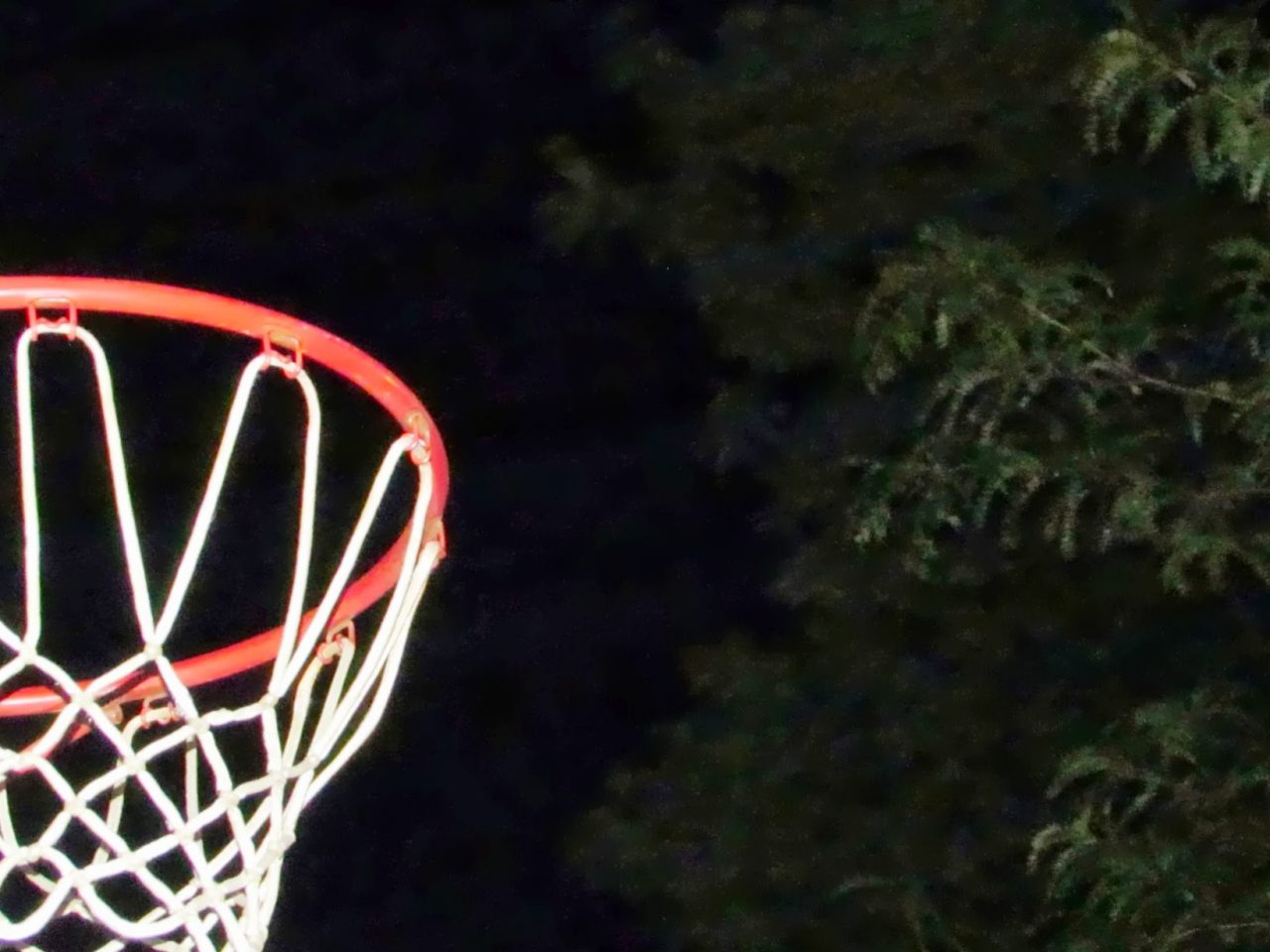 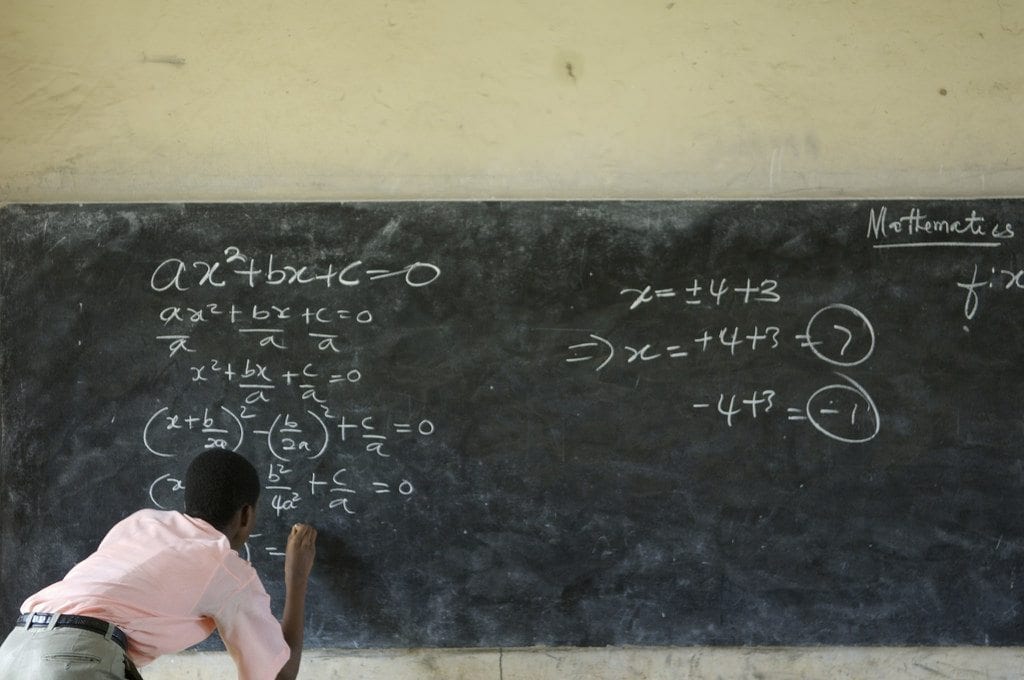 i am bibledude when our prayers don’t add up
25