it’s not always the daughter’s fault

Nikole Hahn is a recovering perfectionist blogging at "Life Upside Down" at www.thehahnhuntinglodge.com. She is also the publisher of The Relevant Christian Magazine (@TRCMagazine). She is a member of Word Weavers International, a book reviewer, writer, and coffee addict.
 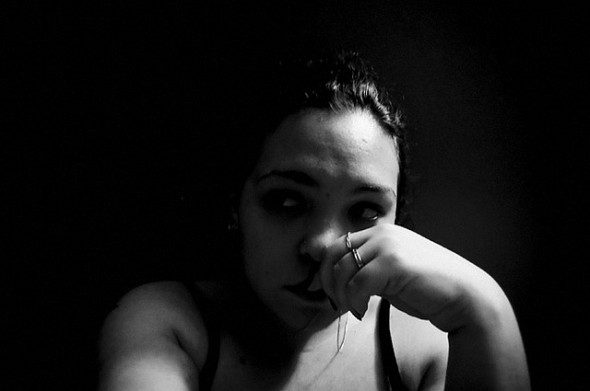 An article in yahoo spoke about a mom-zilla who sent a verbally abusive email to her future daughter-in-law. The email went like this:

subject: your lack of manners

You should never ever insult the family you are about to join at any time and most definitely not in public. I gather you passed this off as a joke but the reaction in the pub was one of shock, not laughter. You regularly draw attention to yourself. Perhaps you should ask yourself why. No one gets married in a castle unless they own it. It is brash, celebrity style behaviour. I understand your parents are unable to contribute very much towards the cost of your wedding. (There is nothing wrong with that except that convention is such that one might presume they would have saved over the years for their daughters’ marriages.) If this is the case, it would be most ladylike and gracious to lower your sights and have a modest wedding as befits both your incomes. One could be accused of thinking that Heidi Withers must be patting herself on the back for having caught a most eligible young man. I pity Freddie.

Immediately, I thought of S.R.

At FBC Prescott, she’s the most gracious hostess in the town of Prescott, Arizona. S.R. has never been heard to say a negative word about anyone. She’s always handled every difficult situation with aplomb and her baking and cooking goes unrivaled. A good hostess knows how to adjust.They don’t send nasty emails. And then, I think of the poor daughter-in-law.

People automatically side with the mother-in-law. Sadly, we do not know what actually happened. You have to learn to read the bias in these letters and take some things with a grain of salt. The last sentence, I pity Freddie, says it all.

We can’t assume the mother-in-law is the truthful one, nor can we assume the daughter-in-law is completely devoid of blame either. However, this letter indicates that the mother-in-law was allegedly looking to cause trouble and find fault in her soon to be daughter-in-law; anything to allegedly discredit the fiancée and change her son’s mind on his choice of life partners. The mother-in-law was wrong to take this course of action. She should have spoken to her son about it, brought the family together for a meeting, and kept it private.

I, too, would have been shocked to discover this in my email. The friend should have kept this private and confidential allowing the daughter-in-law to vent her frustration. Family relations are complicated, but this makes them really awkward. Some of the comments cause me to wonder why people always assume the daughter is wrong and side with the mother?

it’s not always the daughter’s fault

for reflection what happiness is made of

for reflection taking the plunge
1