book review: now and then [a memoir of vocation]

In the book, Now and Then: A Memoir of Vocation, Frederick Buechner reflects on his vocational life.  The book is separated into three chapters, which are titled according to the places where he went to school and worked:  New York, Exeter, and Vermont.

In New York Buechner attended Union Theological Seminary and sat under the tutelage of famous theologians Reinhold Niebuhr and Paul Tillich.  However, James Muilenburg was the professor that made the most lasting impression on Buechner (15).  After leaving a difficult parish job where he found poor people jobs in East Harlem, Buechner accepted a position at Phillips Exeter Academy.  He was to build a religious department at the school, of which he was very successful.  Buechner discusses the difficulties and delights of teaching about other religions to uninterested teenagers and the challenges of preaching in the church school.

After nine years at Exeter, Buechner and his family moved to Vermont.  There, Buechner focused on his writing of books and in the present book he shares some of the inspiration behind his Leo Bebb books (i.e. Lion Country) and the impact his Harvard speech on religion and letters had on his life.  The speech is given in the book The Alphabet of Grace.

Buechner has a beautiful writing style, which is clear and articulate.  The process of his vocation was a true joy to read.  For myself, it was a pleasure to read about his experiences at Union Theological Seminary because I recently spent two years at Regent College and his stories brought back memories of times that I had with professors.

The same frustrations, fears, and difficulties that Buechner had as a teacher and “pastor” at Exeter were similar to my experience as a youth pastor.  Some youth did not want to be at the youth group and it was my job to occupy their time and help them grow in their fragile relationship with Christ Jesus.  Nevertheless, as I am sure Buechner would admit, the joy of watching youth mature into an adult and knowing that you had a part in their Christian journey is priceless.

The book is well worth the read and I highly recommend it for anyone.

I am currently serving as a youth minister at our church in Sarasota, FL. I am married to Tera (15 Years +) and we have 3 beautiful daughters.

book review: now and then [a memoir of vocation] 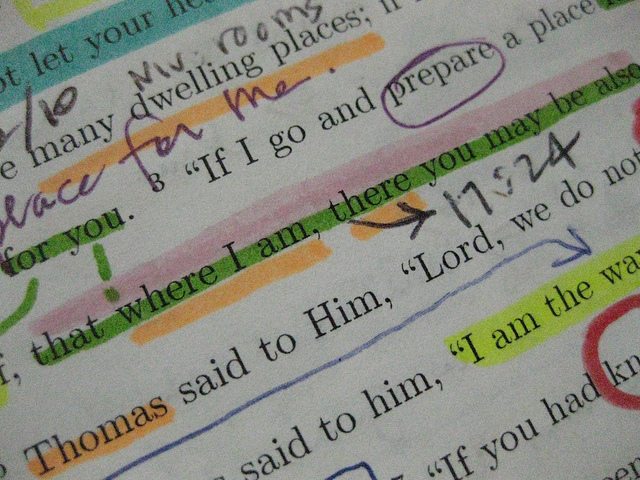