Jamaal is a MDiv and Clinical Counseling student at Ashland Theological Seminary. The editor of the Kirwan Institute for the Study of Race and Ethnicity's blog Race-Talk.org. He served four years in the U.S. Navy from 1999-2003. He earned his Bachelor's Degree in journalism and public relations at Ball State University. Jamaal's writing interests are devotionals, theology, and social justice. He also loves to do video devotionals targeted to teens, however, applicable to anyone.


The relationship between prayer and the mission of the church is essential, fundamental, and priority. Prayer essentially is a rejection of Satan’s strongholds, an affirmation, and a call to God to be directly involved in the world. Prayer is a rebellion against the world views of domination (Wells, 1979, 161). Persistent prayer is an affirmation of Christians’ belief that God can change the world and that Christians do not surrender and accept things the way they are.

As it pertains to the church, the church and its people must be vigilant in prayer. Christians should pray for the church like Jesus prayed. Jesus prayed forcefully and aggressively. His approach was “forceful, authoritative, even violent in posture at every turn, rebuking, resisting, and casting out demons (Robb, 1997, 165).”

In my experience with prayer and hearing prayer, many people are passive and sometimes to selfish with prayer. They would pray for themselves exclusively and ask God to do everything for them. I’ve heard many that did not ask for the Holy Spirit and to go to battle with spiritual forces in Jesus’ name. There was no rebuking, resisting, or rebelling in Jesus’ name. Prayer sounded almost submissive, where they have surrendered to the enemy’s strongholds and world views and are begging for God to free them WITHOUT asking for the Holy Spirit. Paul’s Epistle to the Ephesians said how Christians’ can pray forcefully and harness the Holy Spirit in Jesus’ name:

Along with being forceful and persistent in prayer, Christians should be strategic with their prayers. Prayer should not be random or habitual because of traditions. Prayer should be though-out. One should pray with the absolute belief that God is listening. Furthermore, one should pray expecting God to answer, thus the prayee responses with obedience to God’s commands.

John D. Robb in his article “Strategic Prayer” outlined a prayer effort he was part of in Cambodia. The Cambodian Christians renounced the ancient covenants made by the Cambodian rulers, thus forming a national Christian fellowship. Several features of their prayer initiative that Robb highlighted were (Robb, 1997, 166):

1. There was much prayer preceding and accompanying this effort (persistent prayer).

2. Local leaders carried out the dramatic acts of identificational repentance as representatives of their people (forceful prayer).

3. Humility and brokenness were essential for all who took part (no arrogant or perfect people allowed).

4. They depended on God leading at every point (obedience to God).

5. They prayed in a holistic manner.

Finally, our prayers should be expressed in the anticipation of Jesus returning. Our prayer should convey the expectation of suffering, however, our persistent prayer should remove all FEAR of suffering (Colman, 1989, 201). Suffering is received as an expression of God’s trust, our suffering can be a means of helping us comprehend more of the love of Christ, who “suffered for us, leaving us an example, that you should follow his steps” (1 Pet 2:21; cf. Heb 2:10; Heb 5:8). 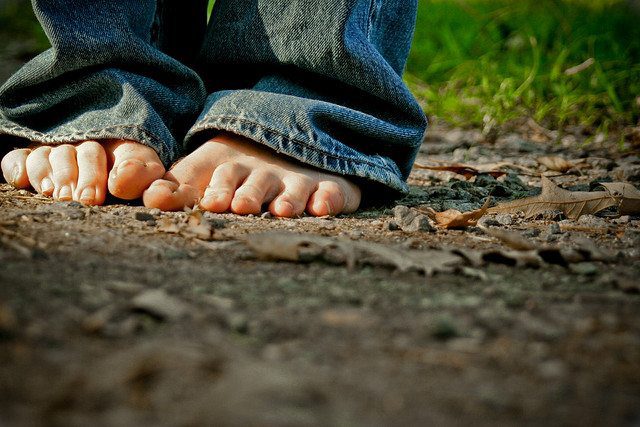 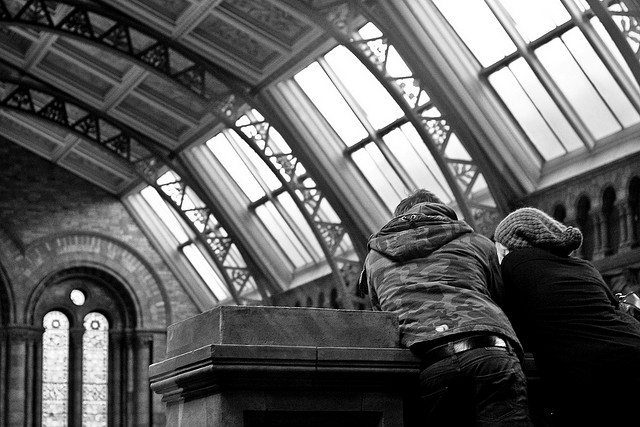