the problem with missions

The problem with missions is there are no worthy people. Only a worthy God. Thus grace.

If we were worthy, well that would make the whole escapade quite a bit simpler.

If we could measure up those we deem deserving, the orphans and widows and oppressed, we could fuel our passion for changing the world solely on our love and affection for those who so obviously got the raw end of the deal. But it doesn’t work that way.

Because while world missions has done a lot of things, it hasn’t changed the fact that once you’re there, on the ground, living shoulder to shoulder with people, you realize that they are just that: people. They love their sin and cling to it, just as we do. They become your neighbors instead of your mission, and neighbors are a lot more work.

When we keep people in the tidy box of mission, we can contain our relationships with project-like precision. But when we do life together, sharing fences, and noise, and cooking smells, and habits, well that’s something else entirely.

Our neighbors let their dog poop in our yard. That part sucks.

Worthy people are not a big enough motivation or at least not a sustaining one because you’ll soon see the rip in the fabric, the gaping holes where the flesh peeks through. And only someone who loves would cover that nakedness with grace.

I wonder if this is some of the fault in short-term missions trips. It’s enough to get your feet wet and leave a country feeling as though you got a glimpse, just a sneak peek at the way the rest of the world lives without actually having to engage them as people. They are an ideal, the ones in need of saving, and instead of seeing that as something we have in common, we see it as something that separates us.

We immunize ourselves to enter a world where everyone else lives with the risks of death and disease and poverty. You can then leave with a heart full of gratefulness that you have so much more and you really ought to be thankful for it. You leave with a mental note to yourself that the copious amount of luxury you enjoy daily are either monstrosities in the face of overwhelming poverty and leave with a guilty burden that has you donating things to charity and rethinking that Target cart before wearing off or an overwhelming sense of gratitude that you are returning to clean water, and flush toilets, and grocery stores with cellophane wrapped chicken cutlets.  Most likely a combination of both.

And I get it. We want to be shaken up.

We long for experiential faith, the kind that grows under the weight of the unknown in foreign lands and continents far away.  We go because we long to be changed but often we have no idea what that means.

Do we want to be wrecked in a way that reminds us of our unworthiness and laughs madly at the ludicrous and lavish grace we could never afford?

Because it doesn’t matter if you’re here or there, there is only ever a worthy God. Even as I prepare my heart for my Africa trip, as an ambassador called,  I so often make it about myself.

And I’ve seen the conversations here and there. We all want to love better. Love in a fuller more holistic way and this is affecting how we engage a dying and sinful world. It changes how we approach our neighbors when they wrong us. It changes how we defend the oppressed and how we champion for justice to be done in God’s name. But are we starting in the right place?

Because I used to think you could just do the things. Mercy has never been one of my spiritual gifts but empathy is. Give me an underdog to fight for and you’ve got me. Give me a cause to champion and I’m your girl. And there are many things close to God’s heart but I’ve come to realize that unless I am, it’s all loss.

Sometimes, I get it backwards.

Sometimes, I start with people and work back to God’s heart but that never really works because again, people are messy. Sin is messy.

We loose our footing when we start with the wrong stand.  But when I start with God’s heart, start with His glory as my focus, everything else fades. In the most undignified way, my heart breaks and it’s not just for the cause, it’s for the conquerer. It’s changes my focus from going to be changed or challenged to walking with God enchanted.

And in this place, I can do no other thing than serve and worship Him with my life, because it’s already lost to me.

Alia Joy is a cynical idealist, homeschool mama to three little ‘uns, wife to Josh, book wormy, coffee dependent, grace saved, writer of random musings and broken stories, collector of words, attempter of all things crafty, lover of mustard yellow, turquoise, Africa, and missions. She lives in Central Oregon and loves to visit big cities because there are no decent Indian, Moroccan, or Vietnamese restaurants close by. Maker-upper of words. Disliker of awkward introductions and writing in the third person.

the problem with missions

activist faith what can (and should) Christians do about syria 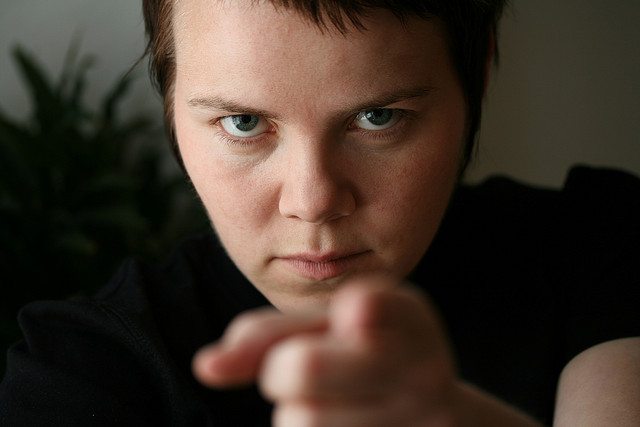