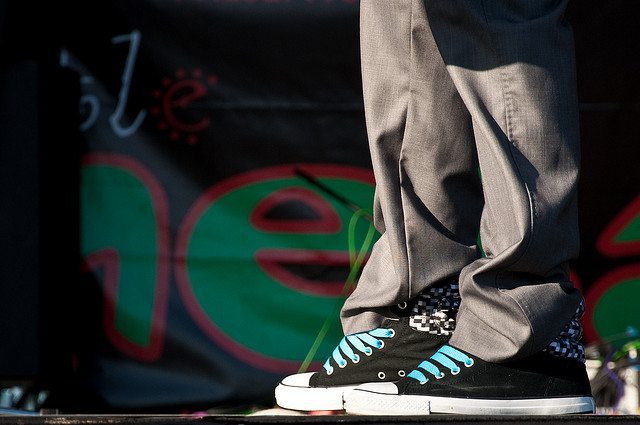 We read in 1 Corinthians 15:6 that Jesus after his resurrection appeared to over 500 persons in one meeting.

We also read in Acts 1:15 that there were 120 persons together when they cast lots to see who would replace Judas as one of the twelve apostles.

We also know that the followers of Jesus were ordered not to depart from Jerusalem until they were baptized with the Holy Spirit (Acts 1:4).

Christ appeared to his followers for forty days (Acts 1:3), which might suggest that his followers only waited about 10 days for the baptism of the Holy Spirit which came on Pentecost (Acts 2:1).  [Pentecost follows Easter or Passover by fifty days].

One may read these numbers and ask, “Where did all the people go?”  Christ appeared to well over 500 people, but only 120 waited?  Did those people refuse to wait in Jerusalem for only 10 days?

It is hard to say.  First of all, we should be careful to not take numbers in the Bible with 21st century accuracy and meaning.  It does not take a scholar to see that the numbers 6, 12, and 40 among others appear (strangely) very often.  Today, we give numbers for accuracy.  In 1st century Judaism numbers were also used to convey meaning and significance.

From this it may be possible to conclude that the number 120 was used to describe the disciples with more authority (12 times 10).

A second meaning is given by New Testament scholar I. Howard Marshall, “…in Jewish law a minimum of 120 Jewish men was required to establish a community with its own council; in Jewish terms the disciples were a body of sufficient size to form a new community” (Acts, Tyndale New Testament Commentaries, 64).

Whatever the reason it is still interesting to consider why the number went from well above 500 to 120.  The application is meaningful for us today.

I know that I sometimes feel like asking, “Where has 70% of the church gone?”  We were told to live a Christ-formed life (via the Holy Spirit and scripture) and to teach/preach the gospel to the world.  Where is the faithfulness?

Yet, somehow I think of myself as part of the 120 ready and waiting.  Maybe most of the 70% that is missing thinks of themselves in the same way.

Lord help me to be ready, excited, and patient in the mission that you have given your church.  Help me to be part of the 120.