the christian and bankruptcy

I was driving in the car on a Saturday afternoon a while back and heard one of those short ministry talks on the local Christian radio station.  You know the ones that take about a minute or two.  They tell a little story and then go straight to a thought-provoking point.

It was suggested that with all the people filing for bankruptcy or looking to short-sell their homes (among other financial distresses) Christians should set a higher standard and take a higher road.   In other words, although Christians may need to file for bankruptcy they should still look to pay their debts once they have re-gained better financial position.

For instance, if one files bankruptcy and no longer legally has to re-pay their debts (i.e. $30,000 in credit card debt) they should try to pay that back because of the Biblical standard (Romans 13:8) and the over-all duty of Christians to love and do what is right.

The radio host went on to suggest that people who short-sell their homes are breaking their contracts.

It is one story if someone is unable to pay their debts and the bank agrees to short-sell the home because it is better than foreclosure.  If the lender out-right forgives the person’s debt then of course that is fine (and praise God for lenders who forgive debt from time to time).

It is another story for someone to short-sell the home because they borrowed $300,000 to buy the home and now the home is only worth $150,000.  The borrower only wants to get out of the contract because the value dropped and it may take a decade to recover.

What if the bank did the same thing in reverse?  If the borrower was given $300,000 for the home and the home sky-rockets to $450,000 would the bank have the right to break the contract and buy out the remaining balance to profit on the equity? – Of course not.  However, it seems the borrower is doing just this – leaving the bank with a great loss.

Last week I targeted the greed in the corporate world.  But we should understand that there is greed present in the consumer world as well.

The radio spot was provocative and challenging.

Although people who file for a full bankruptcy legally do not have to pay back most (if not all) of their debts, Christians should follow a higher set of guidelines and standards.

If you are considering bankruptcy are you hoping that in the future you will pay back that debt when you become financially stable?

What do you think?

Should one pay back their debts even if they do not legally have to pay them back?

the christian and bankruptcy 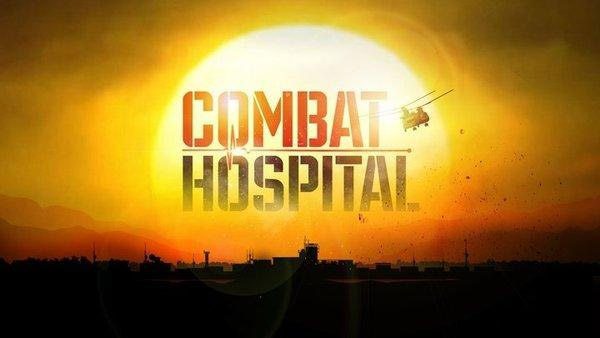 authentic christianity are you in business for the money?
18