the finger of God 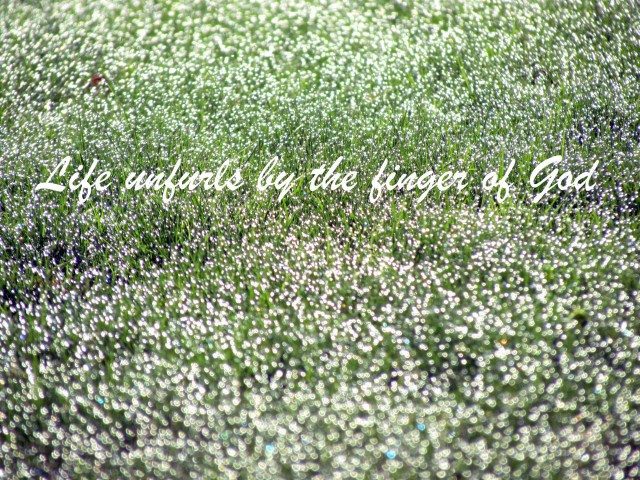 I see God’s creative finger in all seasons.

But never more, I think, than in the spring when life unfurls.

These are the days when all that glitters is green.

Yet life is sometimes blood-tinged like the color of death in this new leaf.

That also carries the color of hope. 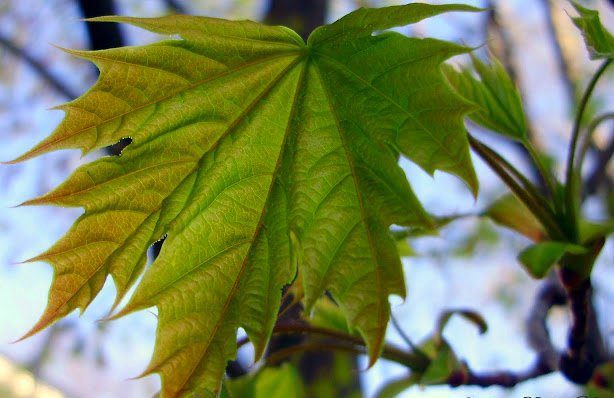 Because life is in the blood, and as long as there’s life, there’s hope.

I’ve been thinking a lot about the “finger of God.”

How the magicians in Pharaoh’s court recognized His hand in the gnats they could not reproduce by their secret arts.

Yet God’s power did not pierce Pharaoh’s hardened heart.

Since the gnats were on people and animals everywhere, the magicians said to Pharaoh, “This is the finger of God.” But Pharaoh’s heart was hard and he would not listen, just as the LORD had said. ~Exodus 18:18-20

Jesus banished demons by the finger of God.

But if I drive out demons by the finger of God, then the kingdom of God has come upon you. ~Luke 11:20

God engraved His law on stone tablets with His own hand.

When the LORD finished speaking to Moses on Mount Sinai, he gave him the two tablets of the covenant law, the tablets of stone inscribed by the finger of God. ~Exodus 31:8

And later He carves it into our own brick hearts.

“This is the covenant I will make with the people of Israel after that time,” declares the LORD. “I will put my law in their minds and write it on their hearts. I will be their God, and they will be my people. ~Jeremiah 31:33

He places His finger on our lives still today.

Touches the dead parts and the deep places with the dew of His love and artistry.

But where was His finger on Friday?

When the train spanned the length of every crossing in town, where every gate blinked death and rang its bells for hours.

How it happened, nobody knows for sure. He was only 16 and walked the tracks home from school nearly every day. Maybe he wore headphones and didn’t hear the Canadian National bearing down on him. Neighbors heard the screech as the train lurched to a stop, partially derailed. A friend says he saw a body under the train and recognized the red jacket that Matt always wore. He was a block from home.

He was an only child, the son, it seems, of a single mom. A boy, says his obituary, who enjoyed solitude and long walks with his grandparents. A boy cut down in the spring of life, wearing a red jacket and toting a backpack.

The finger of God could have stopped the train, but didn’t. And there are no answers, but He is sovereign. And a whole community grieves.

And life is sometimes blood-tinged, but life is in the blood, and as long as there’s life, there’s hope.

I keep my binoculars on the kitchen counter these days so I can spy on the neighbors. They’ve built their nest high and deep, and soon we suspect there’ll be babies.

Because it’s spring. And life unfurls by the finger of God.

the finger of God 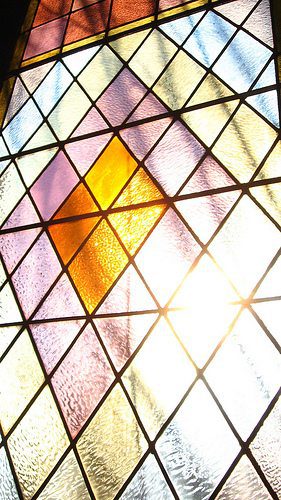 for reflection and then i jump
31