understanding the millennium [part one]: premillennialism 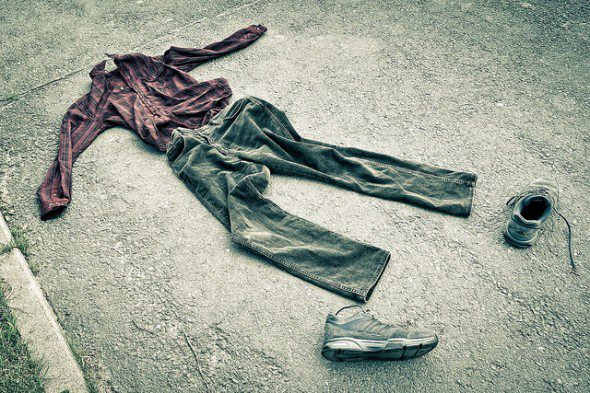 The most fundamental tenet of this position is that there are two bodily resurretions.  The first involves the resurrection of the righteous at the start of the millennium.  The second is at the completion of the thousand years when the rest of the dead will experience a bodily resurrection and then face the great judgement.

This idea is derived from a “literal” interpretation of Revelation 20:4-5.  By “literal” proponents would suggest the most plain or natural reading of the text, which they believe is a mostly futuristic one.

Regarding this interpretation of Revelation 20, Millard Erickson, a premillennialist, writes:

Further, premillennialists have taken exegesis seriously.  Perhaps the most minute scrutiny of the relevant Biblical text, and particularly of the Book of Revelation, has been done by premillennialists.  This might be attributable to their more literal approach to interpreting prophetic writings, an approach that tends to make one more optimistic regarding the possibility of determining the meaning of these writings (A Basic Guide to Eschatology, 104)

An area that is one of the strongest tenets of dispensationalism concerns the state of Israel.  Dispensationalists suggest that the millennium is a time for God to fulfill the promises toward the nation of Israel.

Thus, the timing of the thousand years coincides with Paul’s writing in Romans 11:25-26, “… a partial hardening has come upon Israel, until the fullness of the Gentiles has come in.  And in this way all Israel will be saved…” (ESV).  For dispensationalists the millennium concerns God’s promises to the nation of Israel, which will not take place until after the time of the Gentiles.

Therfore, the premillennialist position places the time of the millennium after the second coming of Christ because of their “literal” reading of Revelation 20 and because of the future fulfillment of promises made by God to the Jewish nation.

understanding the millennium [part one]: premillennialism