N.T. Wright is one of the foremost New Testament scholars of our time.  He is the author of multiple books on Biblical theology and the New Testament.  In What Saint Paul Really Said: Was Paul of Tarsus the Real Founder of Christianity? Wright gives a portrait of Paul that challenges some of the historical images we have of him as well as reinforce some of our traditional understandings.  The book consists of 10 chapters with each chapter tackling a modern field of study in New Testament scholarship.

Throughout the book, Wright introduces the reader to recent trends in the study of Paul as well as some of the traditional understandings of Pauline studies.  Wright also wrestles and answers tough questions, such as “What did Paul mean when he used the word gospel?” And “How did Paul’s Jewish experience impact his Christian understanding?”

A major component of the book is Wright’s concern about the modern reputation of Paul and his teachings.  Wright counters the portrait of Paul that is described in A. N. Wilson’s biography on Saint Paul.  Wright suggests that although Wilson is a commendable biographer, his description of Paul misses the target by a wide margin because he fails to understand Paul as a first century Jew.

In the end, the book is very helpful in giving the reader a greater sense of Paul’s Jewish background.   It is also challenging to some of our traditional Evangelical understandings of Paul such as justification by faith.  Whether you agree or disagree with Wright’s outcomes and arguments, you will be thankful to engage with such fine scholarship and academic integrity.  I highly recommend the book for any Christian looking to deepen their understanding (and reading) of the New Testament. 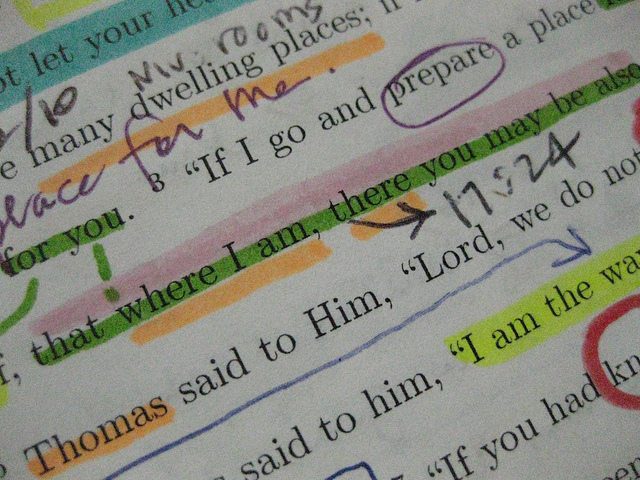 authentic christianity in-betweens are places, too
0