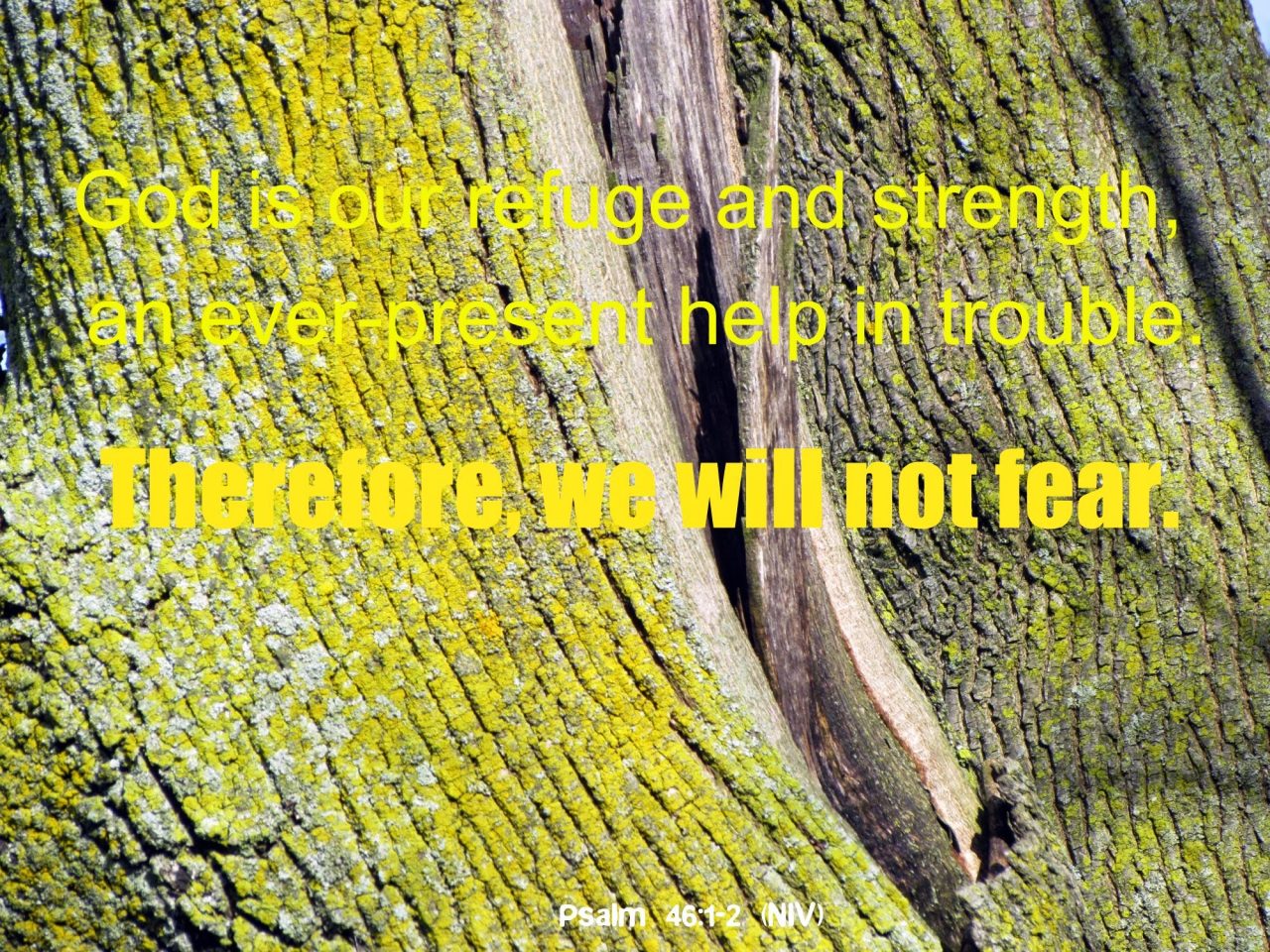 I scratch at mosquito bites on my foot and arm that refuse to dissipate, whose only purpose is to irritate me.

I slip on my blue “Lake Michigan Unsalted” sweatshirt and tiptoe downstairs to pop in my contacts so I can see more clearly. Lyrics of a song by Pink that the grandgirl played loud last night still echo. I take them out of context and make them a prayer.

You stole my heart

And I your willing victim

I let you see the parts of me

That weren’t all that pretty

And with every touch you fixed them.

The unpretty plagues us. Pain and heartache haunt us.

It threatens to break us.

Just give me a reason

And we can learn to love again.

I push buttons on the laptop, the Keurig, the television.

Heat rises, and fires burn. Nineteen of 20 “hot shots” (fourteen of them only in their 20s) die in Arizona. There’s news of more NSA leaks, road rage that leads to death, a two-year-old girl snatched from a cart on a routine shopping trip and held at knife point.

One can’t even go for a gallon of milk without a knot in the stomach.

Chuck Swindoll’s insight into fear drops in my inbox. He’s talking about the first eleven verses of the 46th Psalm.

“Though the earth should change.” What is more stable and predictable than the earth’s landscape? It only changes under the most extreme and frightening circumstances, such as earthquakes, landslides, mudslides, and volcanic eruptions.

“Though the mountains slip into the sea.” In Hebrew literature, nothing is more immovable than a mountain. To a Hebrew, a mountain falling into the sea would herald the end of the world.

“Though its waters roar and foam . . . though the mountains quake at its swelling pride.” In the ancient mind, the ocean represented impenetrable mystery, often used as a metaphor for the dark, foreboding mystery of death. For this priest, it is a fearsome world in which a mighty, immovable mountain worries that the sea might overtake it . . .

The psalmist resolved to reject fear in the face of overwhelming circumstances . . . but not on sheer willpower. He chose to view every situation as incapable of harm compared to the sovereign care of the almighty, awesome Lord. Selah!

~from Living the Psalms: Encouragement for the Daily Grind

A Facebook post from Hebrew for Christians grabs my attention. (Don’t you love how God gives us contacts that help us see more clearly and sometimes brings them all together in one huge flaming bush?)

The Hebrew word for “seeing” (ra’ah) is related to the word for “fear” (yirah), which suggests that when we really see life as it is, we will be filled with awe over the glory of it all. Every bush will be aflame with the Presence of God and the ground we walk upon shall suddenly be perceived as holy (Exod. 3:2-5). Nothing will seem small, trivial, or insignificant. In this sense, we are to serve the LORD with “fear and trembling” (φόβοv καὶ τρόμοv), that is, with an inner awareness of the sanctity and sacredness of life itself (Phil. 2:12-13) . . . When we see life as it is, with the eyes of the heart, we will be filled with wonder and awe over the glory of it all. “Fearing” (יִרְאָה) and “seeing” (רָאָה) will be linked and unified. ~Hebrew for Christians, FB, 6/27/13

That’s the kind of fear I faint for. One that’s linked and unified with God sightings.

We can learn to see life as it is, with the eyes of the heart. To stare wide-eyed at the wonders that overwhelm worries. To see the smoke of His Presence in every flame-licked moment.

And we can learn to love, to let love rise above fear. We can learn to bend and not break. Because love is written in scars in His hands and in our hearts and wraps us in the midst of the flames. His is a love that nothing can break.

There’s good news. A 23-year-old pilot of a failing helicopter deploys pontoons and crash lands on top of the Hudson River. His passengers don’t even get wet.

No time for fear.

for reflection being free isn’t just a holiday
16