afraid of the rain

Oh, LORD, I’m afraid of when the rain comes!

I spent my lunch break on the patio behind the university administration building where I work, looking across the quad toward Mt. Saint Helens. I’ve lived in the Pacific Northwest for just over two months. They’ve been sunny months with mostly cool evenings and warm, breezy, rain-free days. But just as the car radio told me again this morning: “It’s been more than a month since we’ve had any measurable rain– it’s coming!”

Yes, it’s coming. And being prone to depression—especially during gray weather—I dread it. So I spent my lunch break watching the dry clouds, like cotton bolls being pulled and combed for spinning, and the worry twisted in me.

What will I do when the rain starts?

It could have just been the breeze picking up or the way the sunlight suddenly hit the grass and made it almost seem like liquid, but I think I felt God’s laughter. Not a condescending laughter, but a Father’s joyful laughter. And then I think I heard His voice saying, “Don’t dread the rain. It will steal the joy of the sunshine. And don’t fear the rain because it isn’t a life-stealer, it’s a life-giver. Do you see how green the grass is because of it?”

One of the things I love most about the Pacific Northwest is the way I feel alive when I’m here. Part of it is the abundant year-round green of the trees that reminds me that I’m alive. And that green—the verdancy and the life—they come because of the rain. I know that the rain will come. I moved here from 3,000 miles away, knowing that my feet would be wet more days than they would be dry and that I would need to carry more umbrellas than sunglasses.

As I watched the clouds spread further and further across the sky and melt away, I thought about how often I’ve allowed fear of the future to steal my joy in the now. I realized how so many of those moments I’ve feared – the storms I’ve dreaded – never actually came. And I made a resolution in my heart to try to learn not to fear the rain, but to learn to dance in its life-giving downpour.

afraid of the rain

by smsalter time to read: 2 min

for reflection in the tiptoe moments 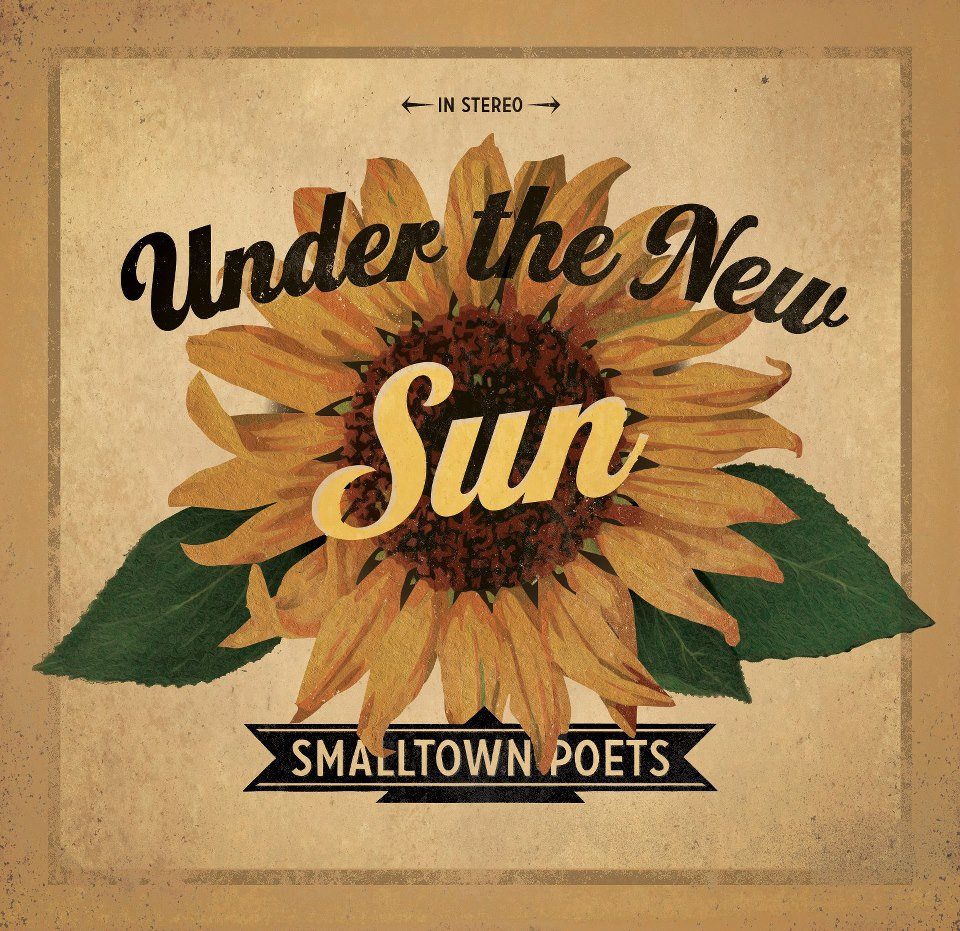 christian music under the new sun with @smalltownpoets [part one]…
5