Jesus knew his spiritual journey depended upon responsiveness to God’s invitations. Although his job was the most crucial in human history, Jesus did not get compulsive, preoccupied or unable to practice the presence of God or people. In the midst of interruptions and overwhelming need, Jesus learned how to discern between invitations. – Pg. 18

Resisting the urge to grab my yellow highlighter, I opted instead to bookmark pages with pieces of paper. There were so many quotable paragraphs. At times, I even posted a few of those quotes from the book on my Facebook account. The book hit me in both good and bad ways.

First of all, I didn’t agree with what Miroslav Volf said on page 123. She quotes him a lot in the book. I can only assume she agrees when he said…

In this paragraph, he very smartly talks about our reactions to wrong—our disporportionate use of revenge. She writes at the end of page 134, “It (justice mixed with mercy and forgiveness) can be real enough to remake the world.” Volf was incorrect in the statement above obviously mocking America for it’s invasion of Iraq.

I wonder what Iraq’s people would say about that? They saw genocide, mass grave burials, and harsh dictatorship. Some parents there witnessed their children being killed. We lost about 3,000 of our own people in the attack of 9/11. I believe in forgiveness, but to maintain peace in a fallen world, war is at times necessary. Calhoun reveals her idealism in this chapter. God at times authorized war in the Old Testament.

It would be nice if in a perfect world everyone responded to each other Biblically, but as long as we have sin, the world will continue down this path until Jesus’ return. Yet, I do agree with everything else in this book.

The attractive layout of this book, cut into eleven invitations, thoroughly explores how we can accept God’s offer to rest, weep, forgive, wait, remember, and more. In fact, I blogged about re-evaluating my time after reading Chapter 3. Calhoun’s book was like going to God’s Spa. I found rest in her words as I submerged into scripture and the easy way in which she writes—like she is standing there having a conversation with one of her friends. Overall, I gave the book four stars.

Nikole Hahn is a recovering perfectionist blogging at "Life Upside Down" at www.thehahnhuntinglodge.com. She is also the publisher of The Relevant Christian Magazine (@TRCMagazine). She is a member of Word Weavers International, a book reviewer, writer, and coffee addict. 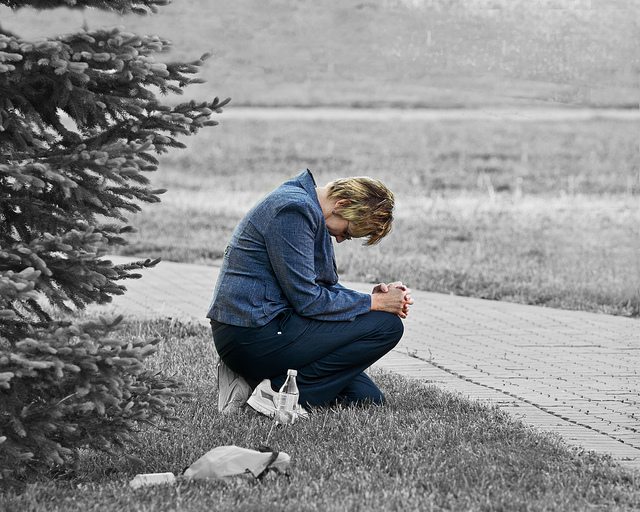 life of worship even for the little things 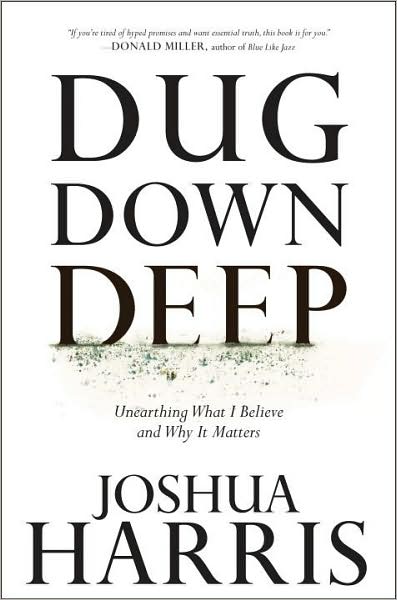