book review: the lost world of genesis one

In The Lost World of Genesis One: Ancient Cosmology and the Origins Debate (IVP, 2009), professor John H. Walton writes a very informative book regarding the interpretation of Genesis 1 and the ongoing debate concerning origins.

The book is divided into 18 short propositions that have a narrow focus concerning the topic:

The main argument in the book is that Genesis 1 is not an account of material origins, but an account of functional origins.  Walton believes that the original readers of Genesis 1 would have understood it in this manner.  In this interpretation, one cannot argue that evolutionary theory is contrary to the Genesis 1 account.

Walton does believe that God created the material world (although he suggests the Bible does not display how He did it) and that the six days are literally 24 hour days (based on the best understanding of the Hebrew word).

The book is very informative and intellectually stimulating.  It may be a little challenging to read for some who are unfamiliar with contemporary interpretations of Genesis 1 and/or familiar with the origins debate.

However, those who want a fresh interpretation or a second opinion regarding Genesis 1 will appreciate the scholarship and upfront writing of Walton.  I believe that most people who read the book will be challenged by his argument and find the material very informing.

Note: This book is part of the BibleDude.net 2011 Summer Reading List. Check out this book and more from that list below…

book review: the lost world of genesis one 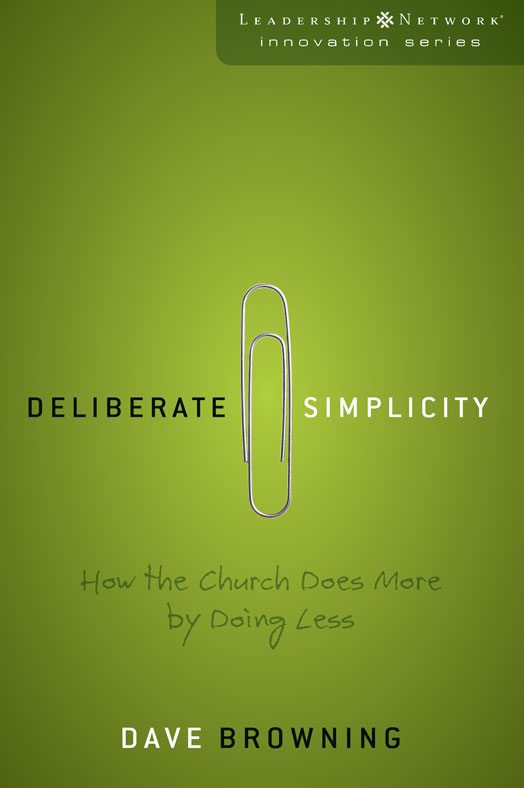