Grace has brought a blue-topped spiral notebook as well as two big containers—one of markers, one of crayons.

She’s drawn a yellow sun in the left corner, and I smile because the prelude was called “Sun of my Soul.” We missed the prelude.

“Be sure to put the top back on when you’re done,” I lean down and whisper as she pops it off the blue marker and sweeps a sky back and forth across the white page.

Our pastor’s been preaching on the book of Revelation. He reminds us this morning that the book ends “like most great stories do.” The last chapters, he says, are hope filled.

He talks briefly about the 1969 hit song, “Crystal Blue Persuasion.” I remember it. But it’s not about drugs, he tells us. Tommy James wrote the lyrics based on imagery from the book of Revelation.

Who knew? Or am I the last to know?

It’s an example, our pastor says, of how the Bible can influence pop culture.

Not that I don’t trust him, but I’m a good little Berean, so I do some searching on my own. (Well, actually he offered a prize to the person who could find the most Biblical references in the lyrics.)

He “stole” a Gideon Bible from a Holiday Inn (and felt guilty about it) after reading “the greatest UFO story in history” from the book of Ezekiel. “I was just blown away, because I knew that was God talking to me. It really changed me. God was real. Suddenly He was in the now.”

Three months later (in 1967), he put his nose up to and his hand on a television screen when Billy Graham gave an invitation during one of his crusades. “That was the night I was born again,” he said, “and thank God He never let go of me.”

He continued to struggle with drug abuse and checked himself into the Betty Ford Clinic in 1986 where he felt God speak to him through Psalm 32. “Essentially it says don’t make me treat you like a wild donkey.”

He says “Crystal Blue Persuasion” is about becoming a Christian, about Jesus. His reading in the book of Revelation inspired it. Though the words themselves aren’t strung together in scripture, it’s how his heart strung them together.

He uses his musical platform now to quietly share His faith.

He was asked in a 700 Club interview if he’d seen the “invisible hand of God in his life.”

“Oh without a doubt,” he said. “It’s a miracle. What I’m saying is the Lord has not only directed my path, but He’s been my Shepherd all my life. He’s been kind to me. He’s been generous to me. But He’s also let me know that it’s Him. When I’m appearing somewhere, I get to throw little seeds out there. I’ll say at the end of “Sweet Cherry Wine,” which is about the blood of Jesus, ‘Keep looking up. Jesus is coming.’”

I’m persuaded that God doesn’t waste any of our moments. And when we look back on our stories, we can see how He was working all along, even through the hard times, the bad times, the running times. We can see how He’s drawn us back, how He’s in the process of weaving everything for good, and we’re reminded that there’s always, always hope. That He’s making something new.

Grace has drawn a bright yellow house under the sun and blue sky. A huge tree stands in front of it. I think of the tree of life and how all she’s missing is a river flowing across the page.

"Once a nurse, always a nurse," they say. But now I spend my days with laptop and camera in tow as I look for the extraordinary in the ordinary. I'm a Michigan gal, mom to two, grandmom to two, and wife to one. My husband and I live on 50 acres in the same 150-plus-year-old farmhouse he grew up in. I love this quote by Mary Oliver, "Pay attention. Be astonished. Tell about it." That's how I want to live. And I'm still learning how to be. Still. 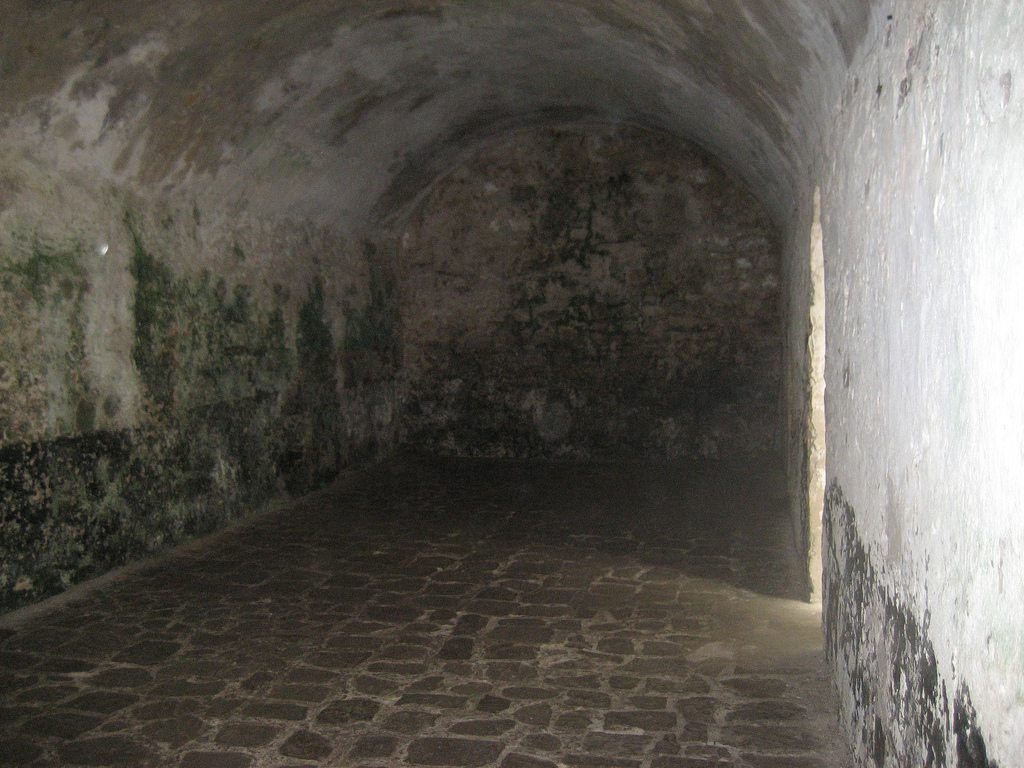 PRAY for when you’re really scared
38