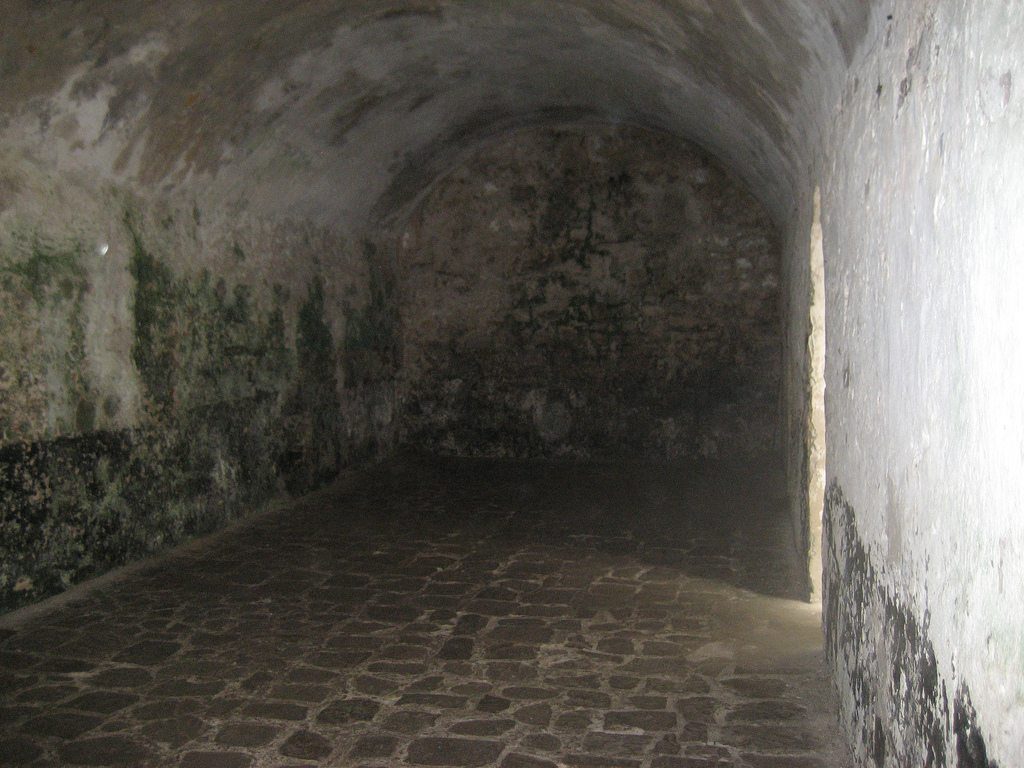 GENERAL EDITOR I'm a writer, nature lover, a friend, a singer (in the shower), a Cheetos lover and a Snuggie hater. And God and I are buddies.


I’ve found God in a lot of places.

I’ve heard sermons while sitting beneath large mango trees, sung hymns in dimly-lit hospital chapels, and listened to shouted testimonies of God’s love while riding in the back of a pickup. I’ve chased goats and chickens from behind the pulpit and sat with feet poised toward the ceiling, avoiding the snake slithering beneath the hard bench I precariously perched upon. And in spite of the distractions, God was there.

But the most unlikely place I’ve found God was in a church.

While touring the Cape Coast of Ghana, W. Africa, I had the opportunity to walk within the walls of a slave castle. It was a handsomely built castle with many magnificent stories, and as a teen this intrigued me. Walking across the bridge over the moat, I became apprehensive as I read the memorial on the stained wall near the entrance.

Of the anguish of our ancestors,

May those who died rest in peace,

May those who return find their roots,

Such injustice against humanity,

We the living, vow to uphold this.

Uneasiness arose within me after reading those words. Within these walls were more than just stories… there was life. Something real had happened here. As we started the tour, I noticed a sobriety as thick as the walls hung in the air.

The tour guide walked ahead, telling stories how the Europeans encouraged local African tribes to betray their own kin and sell their rivals. He told of anguished cries echoing within the chambers, begging for release. Holding my hand to my brow, I shaded the sunlight from my eyes and glanced past the cannons toward the sea. Even the ocean seemed angry, as it tossed itself against the rocks at the base of the castle.

I stopped a moment, trying to understand the mixed emotions rising within me. I felt guilty, as if I had imprisoned the innocent natives. And I felt angry, as if I had been held captive. As the guide urged us further into the bowels of the castle, I followed the sound of the footsteps until my eyes adjusted to the darkness. A single bulb hung from the domed ceiling, illuminating the cracked walls. The guide encouraged us to step over a trench inlaid in the concrete floor where the human waste had been channeled away.

“Notice the dark stain a foot high on the walls? Sometimes this cell would hold up to two hundred women, and the waste would accumulate to that height.” The guide knelt, pointing at the blackened wall. Quietness filled the room. Regardless of the dirt and grime, I reached out and touched the wall, as if I could comfort the people who were once held here.

“From here, the women had two doors from which they could exit. The women that were strong enough to withstand the long voyage across the Atlantic would go through ‘The Door of No Return’ to the awaiting ships. The others that were either too weak to travel or had misbehaved, would go through this door.” He led us to the doorway of a small holding cell. There were no windows. Above the arch of the large doorway a skull and crossbones were chiseled. Despite the sultry weather, I shivered.

“Those women were left here to die. They were given no food or water, and sometimes in their desperation, they would begin eating the rotting corpses of those before them.” He motioned our group closer, pointing at the marks on the walls, showing us proof of desperate women who had tried to claw and gnaw their way to freedom. As I stood there, looking at the same walls which had seen the death of many women, tears pooled in my eyes.

Exiting the dungeons, the guide pointed to a balcony overlooking the castle. “Toward the end of the week, parties were thrown on that balcony. During that time, the women would walk in shackles below and the men selected the one he wanted. She would then be forced to bathe and meet him in his private quarters.”

I searched the faces of the others in the group, noticing the tears that glistened in the warm sunlight. Seeing their reaction, I found comfort in knowing I wasn’t the only one who found these stories disheartening.

“The following day, they would meet to worship in this church.” Our guide pointed across the large courtyard of the castle to a small square building with a big wooden door.

As we walked across the large cobblestone courtyard to the church, I noticed the Psalm of David above the door. I wanted to take the beautiful words away. They didn’t need to be there. No, not written on this church’s wall.

He wouldn’t step foot within this church.

Not the God I knew.

Angry at humanity, and a bit angry at God, tears once again clouded my vision.

Stepping across the threshold into the church, I didn’t want to sit in the same pews where these heartless, detestable men had sat. Instead, I stood in the back, leaned against the wall slightly damp from the ocean spray, and tried to talk to God. I didn’t expect Him to reply. At least, not until I was outside the walls of this castle.

I couldn’t find the words. Only a barrage of mixed emotions filled my mind. However, God knew what was in my heart. Amidst the dungeons of death and inhumanity, in a church where some of the most villainous people had worshipped, God spoke.

I don’t remember what He said. Or maybe He didn’t say anything. I just remember feeling His arms about me protecting, consoling, and teaching.

That day, God taught me He visits the darkest of darkest places. Where cries of agony once rang, God was there. As captives died slowly, God held them. Amidst the wickedness, He offered hope.

And because of that day, in a church where I thought God wouldn’t visit, I now know that no matter where I am in life, God will still talk to me. No matter what wickedness surrounds my soul, God will reach out and heal.

Because He doesn’t live within walls. No, God lives within hearts. 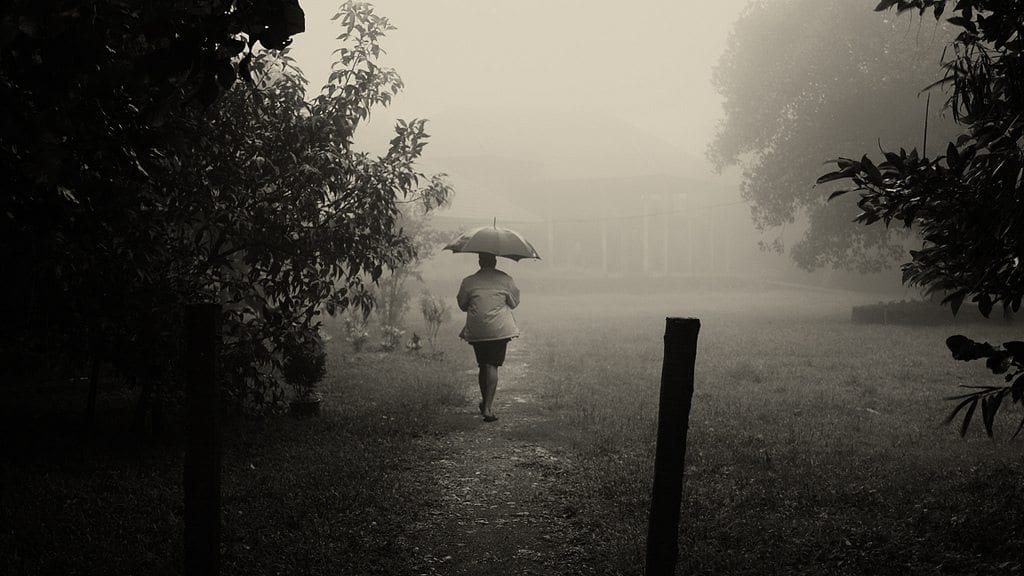 for reflection for those who walk in darkness