i want to know what it means to believe 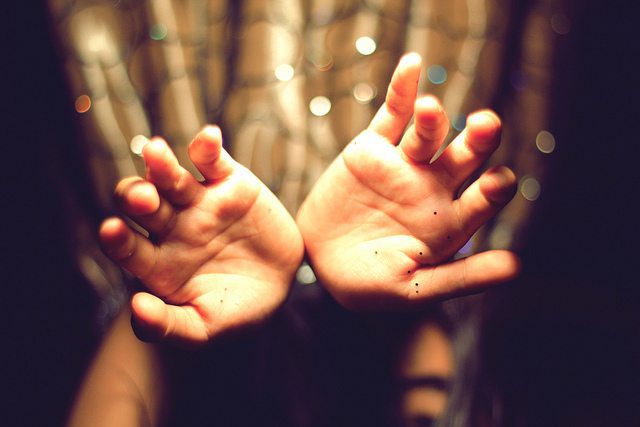 I believe these are the days. . . #TwentySomething #GodChaser #Revolutionary Child of The Light
 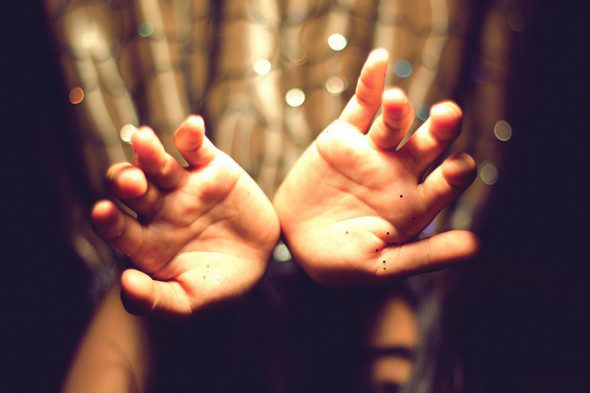 Somehow I came empty and broken.
No, weary is the word.
When all has been taken from me and some how I resist the cup in hand able to quench my thirst.
‘There’s healing in your hand’ they say as they watch me die
‘I know but I’m weary now’ I reply with some moist in my eyes ‘ I will drink from the cup when I can’.
There’s a story that runs around about a man who died of a disease with the healing potion for that very disease in his hands.
Sometimes I take the path of that man and my ‘very’ disease is the unbelief that wouldn’t let me bring the cup near.

Is it to break down the walls I have invested in and built all my life so You can come in?
Is it the hard task of becoming a little child all over again so You can carry me?
Or is it coming empty, hungry, and poor so you can fill me up again and again?
Is it?
Or is it just being still and knowing that you are Yahweh?

“Blessed is she who believed for there will be a fulfillment of those things which were told her from the Lord” – Elizabeth (Luke 1:45)

My Life Now: My apartment got affected by the flood which swept my city (Ibadan) Nigeria on the 26th of August (two weeks ago). The writer in me immediately started calculating the ‘happy ending’ in this as I stepped (and ran out) of a flooded apartment that friday night. Till now I’m not good enough to figure out one, my writing is that bad (Laughing) but God who is a far incomparable Author to me is faithful. I’m typing this from my writing desk (on my mobile). A lot got destroyed. But I serve the best Writer who has ever been. He is writing a beautiful story and I’m learning to believe that!  🙂

i want to know what it means to believe

for reflection transforming your [about] page

for reflection belay that
0