a short lesson in journalism for the Christian blogger

I’m an Iowa farmer's wife and mama of two girls. You can find me writing about faith and family at Getting Down with Jesus and on Twitter at @dukeslee. I teach journalism at Dordt College and serve as Contributing Editor for High Calling Blogs.


creativity and art | engaged in culture

[serialposts]On the first day of journalism class, I ask my budding new reporters an important question to kick things off:

“By a show of hands, who in this room trusts news reporters?”

And every time – every single time – no one raises a hand.

These are the students who want to be the next generations of reporters. They want to tell stories. They want to write flowing prose and engaging dialogue. They want to capture scenes and engage the senses and help readers enter in.

But before they can do any of that, they have a singular duty that rises above all other duties: They’ve got to get it right.

For reporters, nothing matters more than truth. Our work is built on credibility. Our stories rely on our facts. Accuracy is king.

Maybe that’s why I like Luke, the Gospel writer, so much. The Good Doctor also made a mighty-fine journalist. If he were sitting in my classroom, I’d give him an A. In fact, I’d take a seat in one of the student desks, scribbling notes, while St. Luke expounded his journalistic wisdom.

I can see it now: Luke is up front, with a wool tweed jacket, patches on the elbows. He’s flipping through Power Point slides, and these words appear on the screen, in 36-point Times New Roman:

“Many have undertaken to draw up an account of the things that have been fulfilled among us … . Therefore, since I myself have carefully investigated everything from the beginning, it seemed good also to me to write an orderly account for you …” (emphasis added) – Luke 1:1-3

And at that point, he would pause, giving fresh-faced students like me time to write notes furiously in the margins of our textbooks:

Good reporters respect the integrity of the facts. Luke understood that, evidenced by the way he showed great concern for dates and details. He was an intrepid reporter, connecting Jesus to the people and events that happened before He showed up in a manger one starry night in Bethlehem.

As reporters, we have much to learn from guys like Luke – who was a master at collecting and disseminating the Good News. And maybe if we employ his techniques, one generation from now, everyone will raise their hands when I ask that single question on the first day of class.

a short lesson in journalism for the Christian blogger 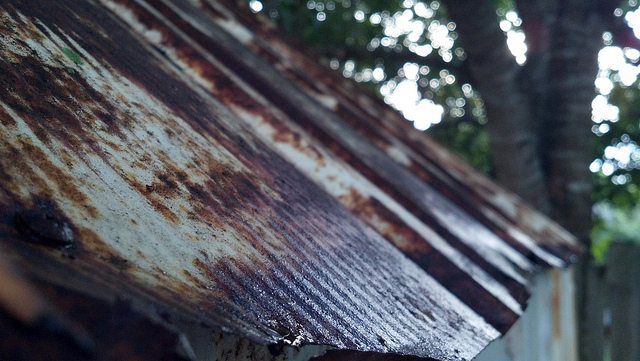