the long-term impact of short-term missions 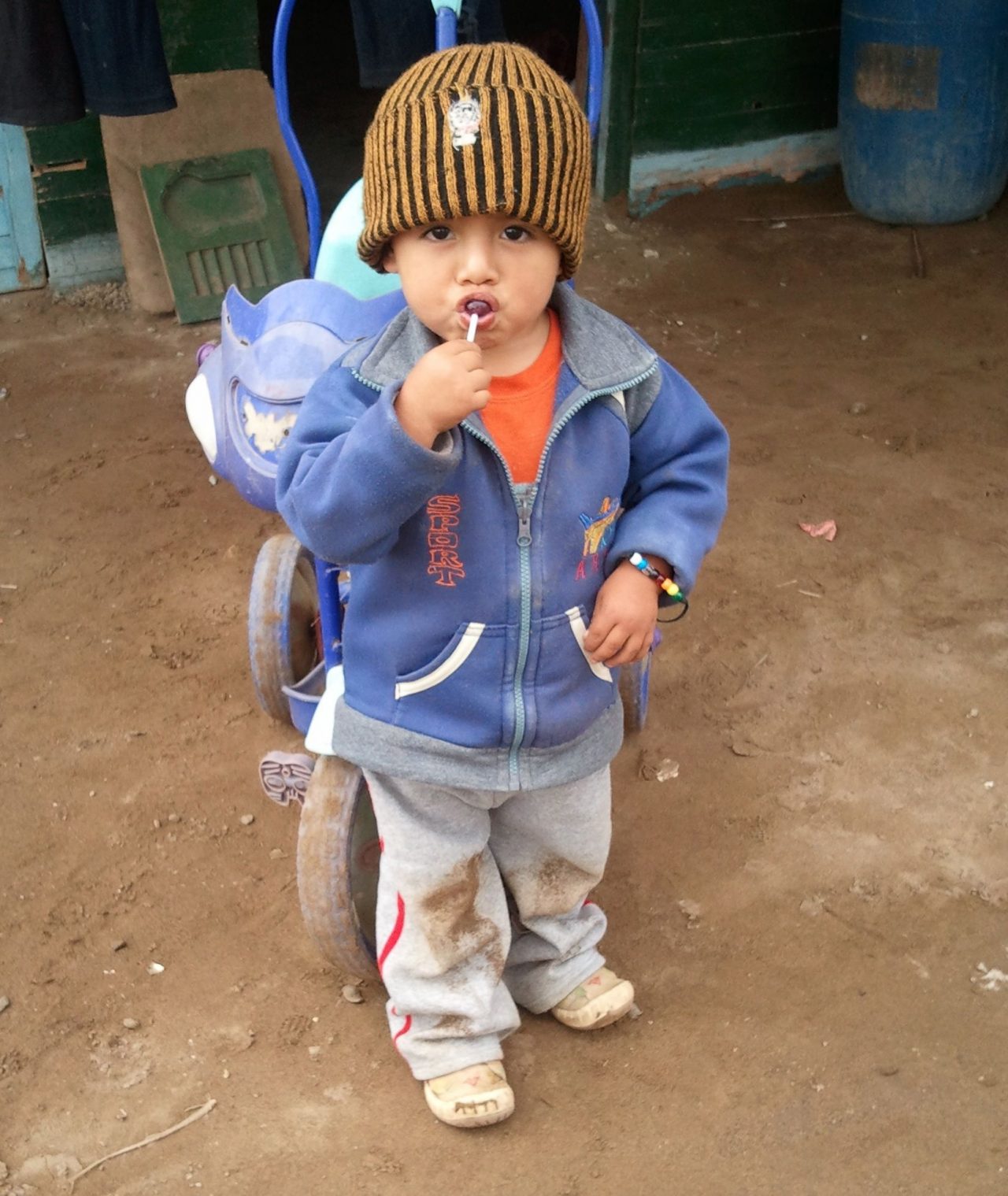 SERVE Editor Word lover. Book devourer. Music addict. Amy is a Northern girl who found herself living in the South. She drinks sweet tea, turns her nose up at okra, and attempts to tell her daughters "yella" isn't a color.


[serialposts]We are so happy you found yourself here today. We know you have a desire to serve others, and we are pretty sure  mission related topics make your heart pitter-pat a little bit faster.

May is Missions Month here at Bibledude.net.

Last week, Ray schooled us in ways to ruin a mission trip. This week he’s back. Ray is making us think about mission work, handing out candy, and the cycle of poverty.

I begin to unpack the group’s bags and they have the same materials every previous group brought; medical supplies for the doctors and nurses, construction materials to help repair the school, and candy, lots and lots of candy. This group of volunteers has just traveled all the way from Pittsburgh Pennsylvania to serve a mission in La Croix Haiti. I had been working at the mission for quite some time as a long-term volunteer, and I have the rare opportunity to see the long-term effects of short-term missions.

Though short-term volunteer trips are limited, they can have long-term effects on the community being served, sometimes for better and sometimes for worse. Quite often the negative affects incurred by a short-term missions trip result from activities that seem inconsequential at the time.

One of the best examples of a long-term effect from a short-term trip was the effect candy had on Haitian children. So many groups of volunteers came to Haiti saddled with large bags of candy. In Haiti there seem to be small children everywhere, and quite often the American volunteers would pass out candy whenever they went into a new Lakou, or group of homes. This was fun for the volunteers, and it seemed pretty innocuous at the time. Each volunteer had four or five cute little kids hanging around them, and just a small Tootsie roll would produce the biggest smile. In the moment everyone was happy; unfortunately that was not the end of the story.

Children learn not just by what we say but by what we do, and as more volunteers gave out candy, these children began to associate us with handouts. We became the “Blans” (white people) passing out goodies. We weren’t the people improving the schools, we weren’t the people helping develop more sanitary toilets, we’re the people with candy. Without fail, every trip outside of the mission saw at least one kid shouting “Blan give me candy”. Some of the young adults would come up to me saying “give me a dollar”. When I said no, they walked forward and just acted as if I was never there.

We don’t go on mission trips to be a delivery men, we go to strengthen community institutions, we go to help people become self-sufficient. We see people suffering under an inescapable cycle of poverty, and we try to end that cycle. Bringing people out of poverty is difficult and requires people changing not only their circumstances but their attitudes; it requires community engagement on the most basic level. If the only thing the children think we’re good for is passing out candy, our message of development is lost once the candy is unwrapped.

When the volunteers passed out candy they didn’t see it, but they were labeling themselves as “people who give candy”. The children didn’t want to have that much to do with them unless they were walking away with something. The children were not being unreasonable, they only knew us as people with candy. Development work is difficult, but in order to do it well we need to not just talk about progress, we need to act it out, we can’t just tell people about self-sufficiency, we need to help them rebuild their lives. Some times this is a school or a clinic or a church. It’s something that helps people improve their own lives, and unfortunately freely handing out candy doesn’t do that.

Thanks, Ray. If you are interested in keeping the conversation going, make sure to visit Ray’s blog.

A little more about the author, Ray: Part Time Writer, Part Time Adventurer. Ray is based in Pittsburgh Pennsylvania, but finds himself wandering around the world looking for places where faith, technology, and people come together and produce an interesting story. Author of the upcoming The Trouble with Candy in Haiti (from BibleDude Press).

the long-term impact of short-term missions 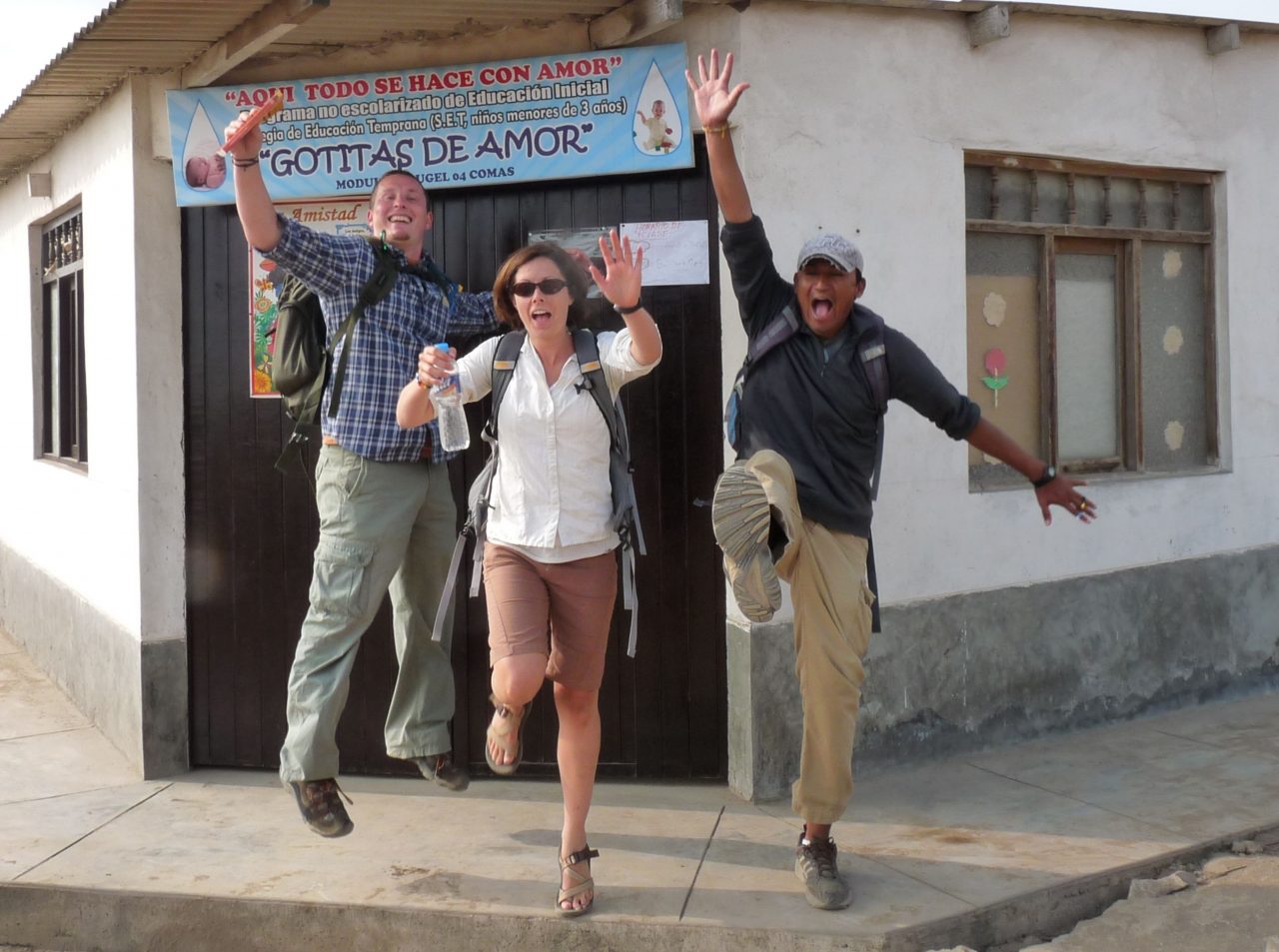