I'm a wannabe psalmist with a camera.


He fulfills the desire of those who fear him;
he also hears their cry and saves them.
Psalm 145:19 (ESV)

It’s a mysterious and wonderful grace how God plants desires in our hearts we never could have imagined and how those desires are seeds that can grow into gifts for our good and His glory. 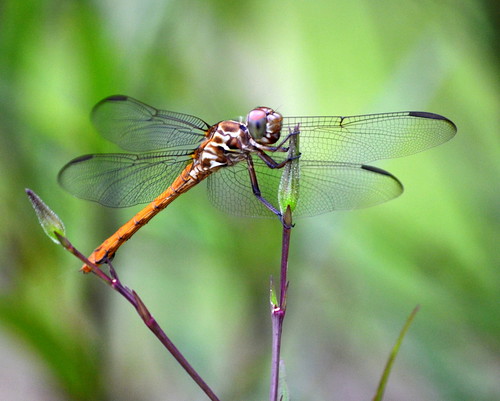 I had little to no passion or interest in photography when my husband bought me a little point and shoot digital camera years ago. He wanted me to have something to do after our children were grown, but other than taking pictures of the children and scenes from our occasional trips away from home, I couldn’t think of anything I would want to photograph. 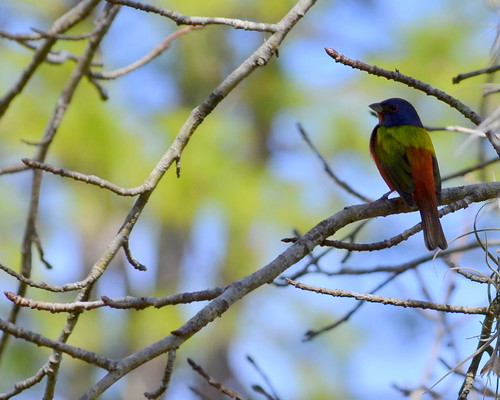 We live on a few acres with a pasture, a pond and a creek, but south Florida’s hot and humid outdoors seldom beckoned me out of the comforts of air-conditioning, and I had no appreciation for the various critters and insects that creep and crawl about here. 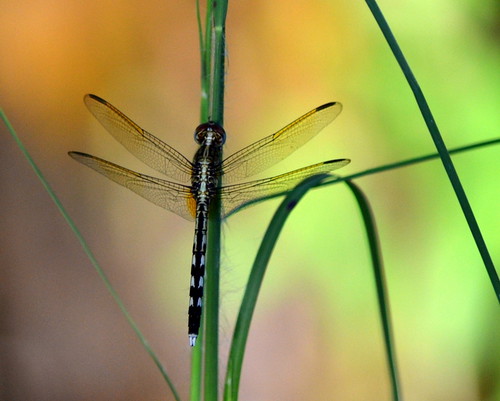 Every now and then, I’d grab that little point and shoot camera off the dock where it remained most of the time, and venture outside for random photos of sunsets and trees and bushes – photos that I usually deleted. One day I knelt down to take a photo of a tiny wildflower in a patch of tassel weeds, and that’s when everything changed. 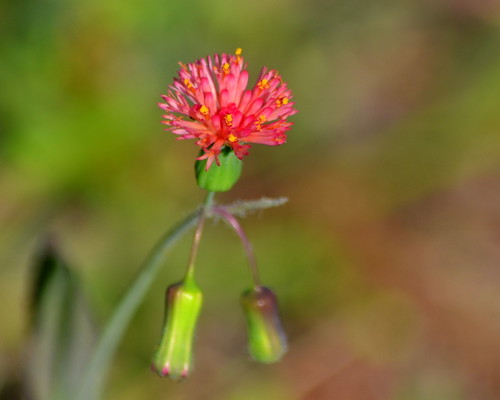 There’s nothing attractive about tassel weeds or their flowers. We mow them over without a second thought, but when that photo I’d taken of a tassel weed flower came up on the computer screen, I was in awe of the beauty and details of something so small and ordinary – and I was smitten. My desire to uncover and capture beauty hidden in nature – inspired by a lowly common weed in my pasture – took root and sprouted. 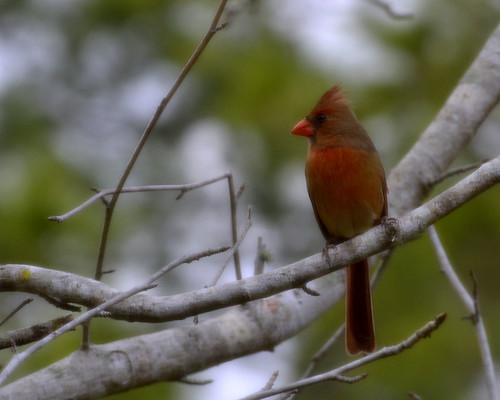 I never could have imagined where photography would take me from there – or even that I would be willing to endure the outdoors on oppressive summer days to capture photos of a cicada, a clown-faced dragonfly’s glittery wings, or an ugly toad.  It was my nature to kill snakes and insects, not try to get closer for pictures, but that’s what a camera and the God-given desire gave me the courage to do. 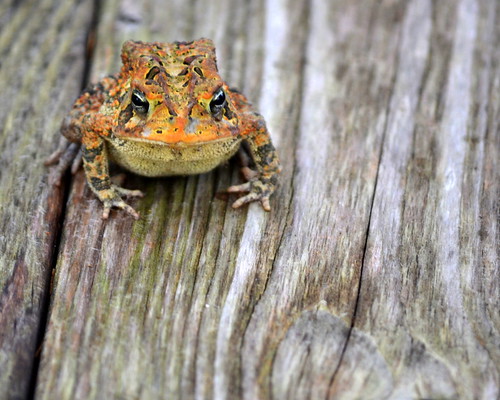 Neither could I have imagined that God would use nature photography to teach me more about His character – from the depths of His love and faithfulness to the revealing of the flaws in my own nature that I might grow in my relationship with Him and as a bearer of His image where ever He takes me and my camera – and that he would teach me that if I wait for Him to direct my steps and ask Him to open my eyes, with or without a camera, He’ll take me where He wants me to go, fill me with joy in the ordinary, and show me wonders anew. 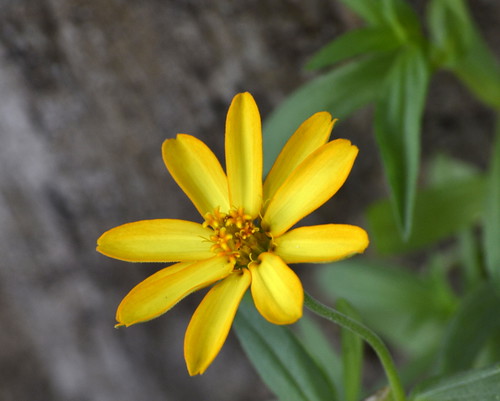 You make known to me the path of life;
in your presence there is fullness of joy;
at your right hand are pleasures forevermore.
Psalm 16:11 (ESV) 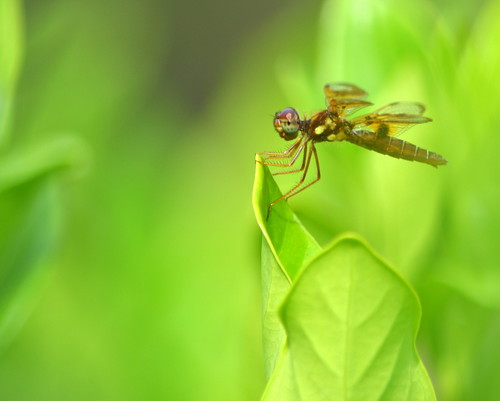 by PatriciaHunter time to read: 3 min

for reflection for when it’s hard to wait gracefully

for reflection ready or not
16