Recently I was scrolling through one of my social media pages and saw a picture of a woman who was naked, except for those long gloves that go to your elbows, and a Zorro like mask that may have had feathers in it, and she was riding a tiger out in a dry, barren place.  It was a black and white photo, FYI.

I immediately began a conversation in my head after seeing the photo, one that started with a liberal response of, “Well, it is art, as long as my wife isn’t around.”  But then my conservative side lashed out, “It’s pornography, don’t fool yourself.”

Liberal said, “They’re only breasts.  They are not as sacred over in Europe.”

Conservative, “We can’t have this run rampant in society.”

Liberal, “You don’t have to take part in it if you don’t want to.”

Conservative, “but I don’t want my kids exposed to this!”

Now this is a conversation that you may have had, or been witness to.  Really it’s a summation of two sides that I’ve heard for many years.  But here is the conclusion of my conversation, though I’m not saying it settles everything or is even a good ending point.

Liberal, “If you’re so sure of your faith and beliefs, then why does this bother you?”

“Why IS the church so worried that others, especially their children, will reject the truth and virtue they are teaching and are so confident of?  Unless, of course, they are not teaching it and/or are not so confident of it?”

If the church believes what they say they believe, will it not be obvious to all that what we believe is the truth and the best way to live?  Could there be any doubt?

If I tell my children not to pour gasoline in their eyes, and don’t, myself, pour gasoline into my eyes, they will most likely believe me.  Now if someone else comes along and tells them that pouring gasoline into their eyes won’t hurt, then my children will have a choice to make about who to believe.  And if they ever do get gasoline in their eyes, they will know the truth about what happens.  Then they will have to make a choice about what lengths they will go, if at all, to protect their eyes from gasoline.  But the choice is always theirs, and in the end, I can not always control what they do.  But I am confident in what they will decide to do, because I am confident in what I’m teaching them.

It seems since the Enlightenment that the church has felt a need to combat the growing question of God’s existence and level of interaction with humanity.  But there was a greater influence from those who didn’t believe in God or that He interacted with life inside the Roman governed territories.When the Messiah sent out the seventy disciples, He told them to do the usual and customary thing when not welcome with their message, which had nothing to do with engaging in culture wars, bad mouthing, insulting, talking derogatory about, or acting out violently.  In chapter nine, Luke says what the Messiah told the disciples to do when they were not welcomed, “to leave, and clean off their feet” as to not take the anything from that culture with them to the next; that’s it, nothing more.

So why, today, don’t we do the same thing?  Why do we feel the need to go to such great lengths to get people to follow the Messiah when He apparently didn’t? 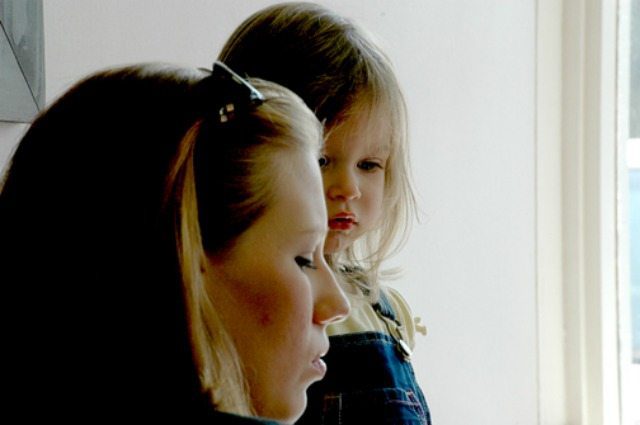 for reflection dear heavy heart, from yours truly
3