16 Passing alongside the Sea of Galilee, he saw Simon and Andrew the brother of Simon casting a net into the sea, for they were fishermen. 17 And Jesus said to them, “Follow me, and I will make you become fishers of men.” 18 And immediately they left their nets and followed him. 19 And going on a little farther, he saw James the son of Zebedee and John his brother, who were in their boat mending the nets. 20 And immediately he called them, and they left their father Zebedee in the boat with the hired servants and followed him.

The thing that always amazes me about this is the immediacy of the response by these fishermen. It is difficult to imagine some fishermen today working on the shore, a man walking by, and the men just dropping what is their livelihood for a life of uncertainty.

What Jesus was calling them to is something that had never happened before. There was no way that these men could have known what they were about to get themselves into, but they still dropped everything to figure that out.

This must have been quite shocking to the original audience. I mean today we often just glance over this, but it is important to the relevance of this that we understand what this would have meant. Simon (called Peter) and Andrew had responsibilities. Could you imagine Peter going home and saying to his wife, “hey babe, guess what I did today,” and continuing on about how he left his fishing supplies behind to follow a virtually unknown teacher. Typically fishermen would not have been independently wealthy at that time, and walking away from his only known means of income would have had serious implications for him and his family.

Then there is the case of James and John, who were working with their father. This indicates that they may have been pretty young, and were still learning the trade. Because they were learning, it is safe to say that this was going to be their chosen career path. They didn’t have what it takes to be a rabbi or some other elevated position, so they were settling into the family trade. Now I’m not saying that there was anything wrong with being a fisherman, but we should consider the question of where their focus is. It is important to understand that these young men must have been in the mindset of learning what they were going to be doing for their livelihood for the rest of their lives.

In all of their cases, leaving what they were doing that quickly would have been a big deal. At this time, they may have heard of this “Jesus” but He was still relatively new on the scene. There would not have been the track record worthy of dropping everything to follow just yet. At this point, anything that they would have heard probably would have been rumor at best anyway.

But…   Jesus made them an offer. And whatever they heard in that offer made them react in such a way that most people would not have reacted. I believe that this would have been a big deal to the people that originally heard and read this story. People would have likely reacted something like, “you mean they dropped EVERYTHING?!”

How are we responding to the call of Jesus in our lives? Is there a radical enough change that the people around us are saying, “what is going on?” 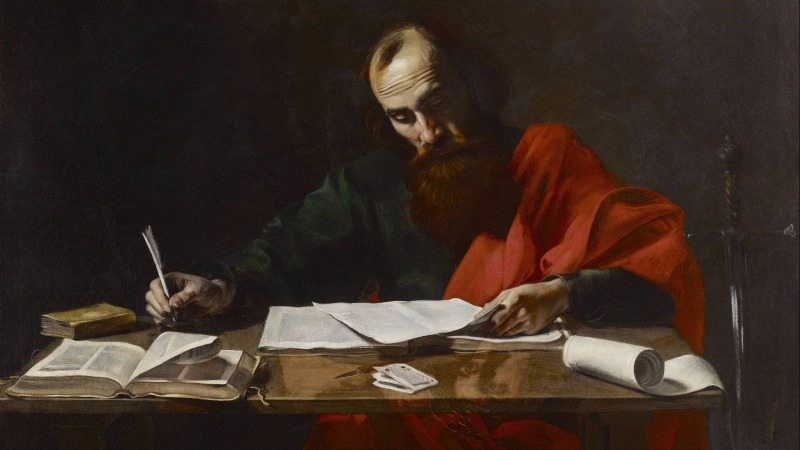