the joys and challenges of working with refugees, part two

I'm a wife, mom, author, communications director and speaker who enjoys encouraging my fellow women through all types of media.
 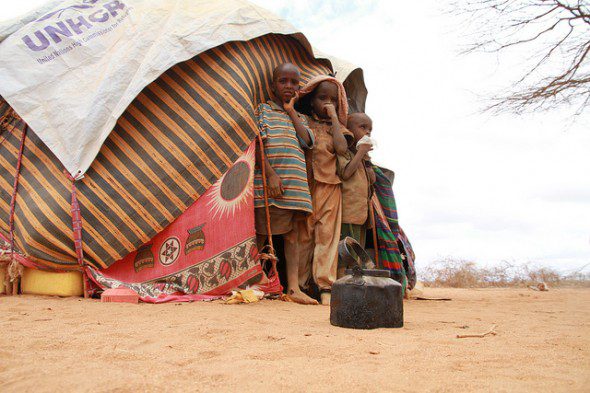 [serialposts]Over the past year, as I’ve had a crash course in refugee resettlement, I’ve learned so much. I am grateful every day for the stories I’ve heard and the facts I’ve gleaned about this vulnerable, misunderstood, and often forgotten population.

Working with refugees can be challenging–especially emotionally. We hear stories of rape, torture, and starvation on a regular basis. I want to adopt every barefoot child of war that comes into our offices. And I long to throw my arms every dark-skinned woman I meet who has only known oppression and hatred. These precious daughters of God treasure something as small as a piece of paper stating they’ve come to one of our English classes for twelve weeks.

But oh, the joys. There’s nothing like watching a group of teenagers play soccer with a multi-colored group of kids or connecting a former teacher with a group of Burmese adults who’ve never held a pencil. More often than not, our volunteers continue helping us long-term, because they fall in love with the beautiful people they’re serving.

One volunteer in particular, who had struggled with depression and was almost homebound by anxiety before she started regularly helping out in ESL classes, has become a champion for refugees. She calls them “my people” and talks about them to everyone she meets. “They changed my life,” she says.

I know what she means.

the joys and challenges of working with refugees, part two

ministry addiction to ministry [part one]