the trophy wall [a testimony of God’s healing]

Among many other things, God reveals and refers to Himself as the Lord our Healer.

So Moses cried out in prayer to God. God pointed him to a stick of wood. Moses threw it into the water and the water turned sweet.

That’s the place where God set up rules and procedures; that’s where he started testing them.

God said, “If you listen, listen obediently to how God tells you to live in his presence, obeying his commandments and keeping all his laws, then I won’t strike you with all the diseases that I inflicted on the Egyptians; I am God your healer.”

You hear the stories every once in a while. They’re the stories that defy medical explanation, and seem to show the hand of God intervening in people’s lives to bring healing and restoration to the physical body.

The testimonies of God’s healing power can be pretty amazing. They encourage other believers, and offer a strong witness to those who don’t yet believe in God. For everyone involved, the certainly have the ability to increase faith.

I’ve been studying Christian history recently, and have come across some pretty amazing stories of people who God worked through to minister miraculous healing.

One of those people, a forerunner in the practice of faith healing, was John Alexander Dowie. In the end, the dude did some pretty whacked-out stuff. For example, pride seemed to get the best of him as he eventually referred to himself as ‘Elijah the Restorer’ and attempted to build a faith-based Utopian city. But well before the craziness, he was a very accomplished healer.

In fact, he was so successful in healing people of their diseases that he was arrested several times for practicing medicine without a license!

One of the things he did that I thought was really cool was hanging the ‘trophies’ of these healings on the wall as a testimony of God’s power for all to see.

That got me thinking…

Why don’t we see more of these ‘trophies’ today? We know they exist. Are they not ‘newsworthy’ enough? And I’m not talking about the simple (yet still valid) verbal testimony of, “my back hurt and now it doesn’t.” I’m talking about having a doctor’s report showing evidence of a condition, with a follow-up doctor’s report showing that the condition doesn’t exist anymore. I’ve seen some of those kinds of reports, and then after a little time goes by we all forget about them.

I’m wondering if it would be worthwhile to create a virtual trophy wall where people can scan and post images of these kinds of legitimate, documented testimonies.

What do you think? Would something like this build your faith?

the trophy wall [a testimony of God’s healing]

activist faith the joys and challenges of working with refugees, … 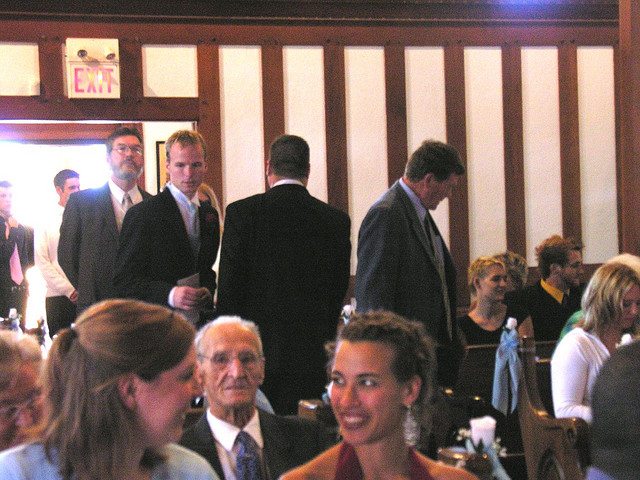