complete guide to the 3 types of bible translations 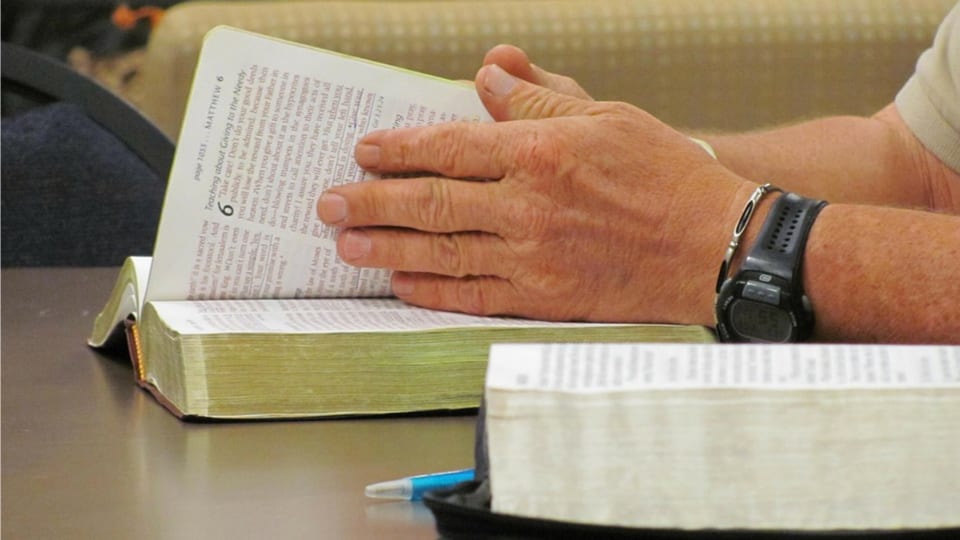 Editorial Note: This post is part of how to study the Bible (the complete series).

One question I get more often than any other is, “Which of the Bible translations is the right one?” I’ll share my response to that question a little later. In order to get to the answer to that question, there are a few factors we should take a look at which will help drive us to the answer.

The Languages of the Bible

It always amazes me when people act as though the Bible was written in English, and interpret it as though it was written directly to us with our cultural references. One of the first rules of Bible interpretation is that before it was God’s Word to us, it was first God’s Word to them (the original readers/hearers). And there is a great deal of distance between us and them, starting with the very words that are used, and how they are used to communicate ideas.

Therefore, the first thing we must consider as it relates to Bible translations is the issue of language. During Luther’s time, the Bible and language of the Church were Latin, as it had been for hundreds of years. Ironically, none of the original manuscripts were written in Latin. Rather they were written in Hebrew (Old Testament), Aramaic (primarily Old Testament), and Greek (New Testament).

One of the most important factors to consider when we think about language as it relates to translating is that it’s a very cultural expression. It’s often not enough to think that there is always a clean one-for-one relationship between words. Therefore, if we are to accurately translate and understand the rich messages of the Biblical texts, then we must first grasp the culture from which these languages originate. 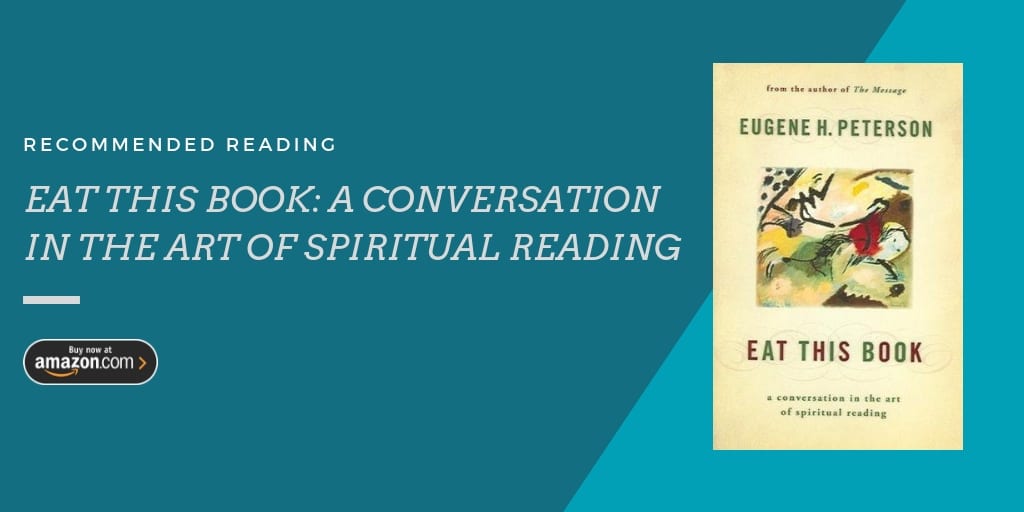 In comparison, English is a secondary language, meaning nearly all of our words originate from some other language. Think about one of the most common questions you’re likely to hear at a Scripps Spelling Bee event, “What is the language of origin?” As the English language continues to evolve, new words are formed by adapting words from other cultures.

Culturally-speaking, we also need to consider what life was like. What kind of environment do we live in compared to the environment when the Biblical texts were written? The writers of the Bible all lived in an agricultural society. Today, we live in a technology-driven society. These differences impact how we communicate and use certain words.

The difference can be obvious even in modern, American culture.

Consider the comedy we see in movies and television shows when the world of a rural farmer collides with that of a city slicker. The difference in how the two sides communicate creates a situation where misunderstanding becomes easy. How much more is the potential for misunderstanding when we bring together the writings of a first-century fisherman with a reader who works in an air-conditioned office in a skyscraper in a major city?

Finally, the difference between Eastern and Western cultures can greatly impact our understanding of the Biblical texts. This is probably one of the most significant differences when it comes to interpretation, largely because of the gap between how things are fundamentally perceived between the two sides. 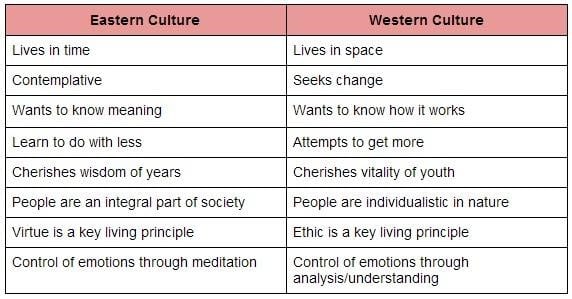 One of these cultures represents the society Jesus lived and ministered in, and the other represents the one in which we live and study His life and teachings. Therefore one of the keys to understanding many of the parables Jesus used is also understanding the cultural references in which they were originally told.

It is this gap, often referred to as historical distance, that we must overcome as translators and interpreters of the Biblical texts.

As we attempt to deal with this historical distance and bring greater cultural relevance to the Scriptures, we see three types of Bible translations emerge. Each has its strengths and weaknesses.

However, these kinds of translations can sometimes be more difficult to read. Often a word-for-word translation from one language to another (even among modern languages) is not as smooth and fails to communicate fuller concepts and ideas where there is no exact one-for-one exchange of terminology. When you ask someone who is bilingual with English as a second language what a certain term means, you’ll often find that they have to explain the idea due to the lack of an accurate English word to describe the concept.

Also referred to as a thought-for-thought translation, the goal of this type of translation is to find precise equivalents for words, idioms, and grammatical constructions from the original languages. It attempts to keep historical and factual matters intact while updating language, grammar, and style to improve the communication of ideas into something easier to read and understand by the modern reader.

While improving the communication of ideas and thoughts from the Biblical texts, it also increases the historical distance a bit and allows more room for the opinion of the translator to come through. In order to accommodate for this, we tend to see translation committees with a variety of theological backgrounds and a broad scope of experience come together in order to minimize opinion in the best of these types of translations.

Examples of this type of translation include the New International Version (NIV), the New Living Translation (NLT), and the New Revised Standard Version (NRSV).

Also referred to as a paraphrase, the goal of this type of translation is to communicate ideas from one language to another without trying to maintain the exact structure and word use. This form of translation intentionally increases the historical distance as a way to bring the ideas closer to us as it relates to cultural relevance. They tend to be among the easiest translations to read and understand.

The downside of this type of translation is also an increase in historical distance. This increase means there is greater opportunity for the translator’s opinion to creep in and present factual and historical differences from the original intent. The best translations of this type still take a great amount of care and work hard to account for this linguistic and cultural gap by applying solid exegetical and hermeneutical principles when communicating the ideas of the scriptures.

Examples of this type of translation include the Phillips Version, The Living Bible (LB), and The Message (MSG).

Considering the strengths and weaknesses of each type of Bible translations, I believe that the right one is… all of them! Each adds its own value to understanding the original, plain meaning of the Biblical texts. That’s why when we link to Scripture passages at BibleDude.life, we usually link to a parallel copy with a literal (usually ESV or NASB), a dynamic equivalent (usually NIV), and a free (usually The Message), so the passage can be read side-by-side. This usually paints a clear picture of the ideas being presented.

The key here is that you fully understand the strengths and limitations of whichever translation you are reading. There are some (like the TNIV) which have come under a great deal of fire in recent years because of how it has taken liberty with things like changing some terms into gender-neutral references (i.e. “son” into “child”). These types of changes can change the meaning, resulting in a more free translation.

It’s not likely that I would ever build a theological belief based on the reading of a passage in The Message. It will, however, improve my understanding of a passage that I’m studying, and/or add value in a more relaxed, devotional reading. When looking for theological understanding, it’s better to lean on a good literal translation, with the help of a good dynamic equivalent for greater depth of concepts.

We see a great deal of debate today about which of the Bible translations is the right one. Some are staunch KJV-only advocates. Others may even opt only for an NIV for reading and study. Each side of the argument fights hard to defend their preferred style of translation.

complete guide to the 3 types of bible translations 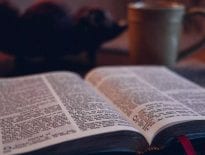 bible literacy how to read the book of psalms 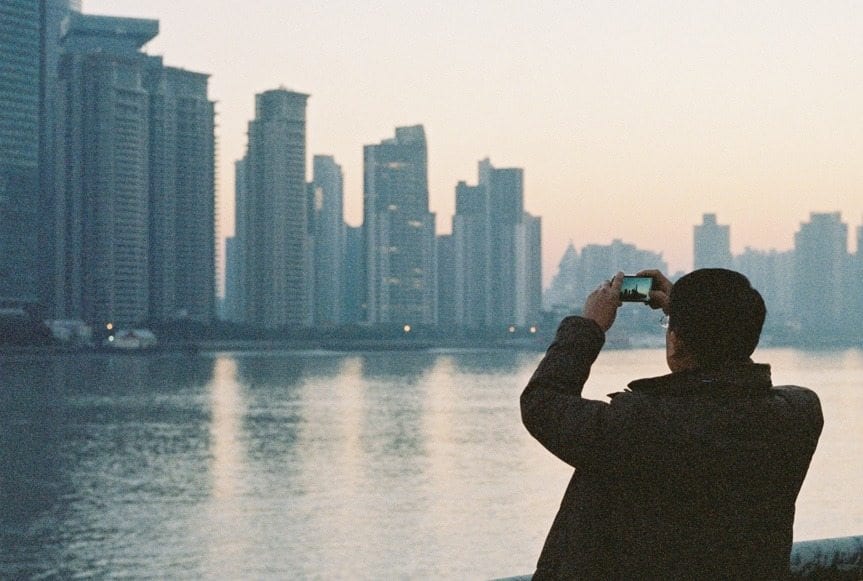