I recently came across an article from the New York Times that talks about an ancient tablet that speaks of a Messiah that will be resurrected three days after He is killed. This apparently has sparked some controversy over the validity of the claims of Christianity that Jesus died and rose again on the third day.

This got me to thinking about what all of this means. First, check out the article…

Ancient Tablet Ignites Debate on Messiah and Resurrection
By: Ethan Bronner
Published: July 6, 2008
The writing on an ancient stone may contribute to a re-evaluation of popular and scholarly views of Jesus.

Could the resurrection of Jesus actually be in question? But if it didn’t happen, then where would we have gotten all of the cool pictures of Jesus coming out of the empty tomb? And what would happen to the Easter bunny?

Seriously, the idea of the resurrected Jesus is fundamental to the belief system of all of Christianity. To call it into question is to call our entire theology into question. Without the resurrection, then this whole thing is just a fad that will pass. So, while looking into all of this, I came across some other thoughts on the topic.

Was the resurrection something that was prophesied in the Old Testament? Apparently not. The references and scriptural support for a resurrection (specifically after three days) is pretty weak. Michael Gleghorn of Probe Ministries points out the lack of prophecy on this, and points out that this must have been partly why Jesus’ disciples had a hard time understanding His own predictions about the resurrection.

This then contradicts the point that some of the scholars in the article pointed out about the idea of a resurrected Messiah (after three days) was common knowledge at the time. Regardless, this only brings up a couple of questions in my mind…

When I think of the movement that the resurrection of Jesus has caused, I see something that has literally affected every society for the last 2,000 years. It is hard for me to believe that if it were all a sham that so many people throughout history would be affected by it. If I made up a story right now about someone dying and coming back to life, and even if I made national news trying to share my story, it might swing a few people for a short time, but I doubt that 2,000 years from now (let alone 1 year from now) that people would care much about it.

I believe that the resurrection is real, because of the impact that it has had in my own life. I have also personally seen many other lives restored as they have come to know Jesus for themselves. It reminds me of a verse that I love…

Now in the present case let me say to you, stand off (withdraw) from these men and let them alone. For if this doctrine or purpose or undertaking or movement is of human origin, it will fail (be overthrown and come to nothing); but if it is of God, you will not be able to stop or overthrow or destroy them; you might even be found fighting against God!
– Acts 5:38-39 (Amplified)

But I want to know what you think. How does stuff like this challenge and/or confirm your faith? What do you believe about the resurrection? Does the discovery of this tablet change your views in any way?

recommended resource: The Case for Christ: The Film, DVD (70 minutes) 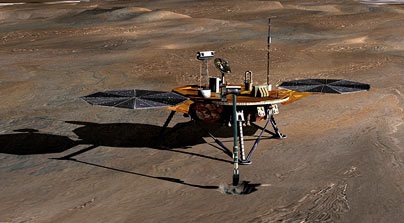 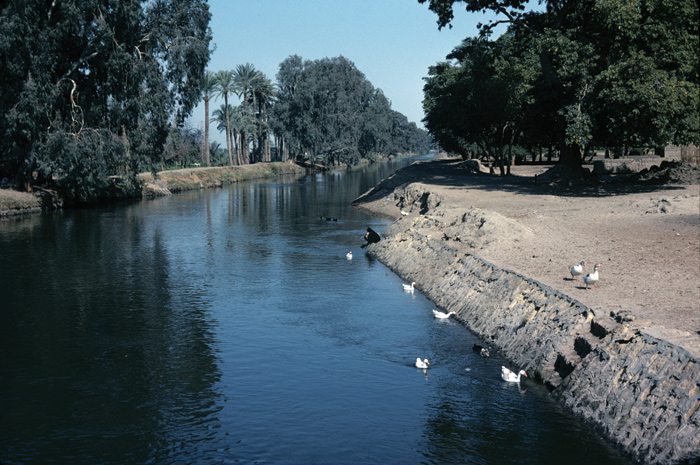