What would the world be like if a new ‘third’ testament was added to the Canon of the Scriptures? What if that third testament included gnostic gospels such as the Gospel of Thomas and the Gospel of Philip (the document that inspired The Davinci Code)? Then throw in the so-called ‘missing pages’ of the Gospel of Mary and a newly discovered Gospel of Phoebe, and you’ve just shifted the entire message of the Bible.

The movie The Third Testament (official website: www.thirdtestamentthemovie.com) is a docu-style film about this issue and how society responds. It’s not a movie that presents a lot of concrete theological answers, but rather poses some interesting perspectives and questions, like…

The story follows the experiences of Carolyn Matthews (played by Amy Weins-Dallmann) as she slowly uncovers the conspiracy behind the new ‘third testament’ of the Bible. Her search for her missing husband becomes a journey of personal discovery, as we see her belief system evolve through a series of life-changing events.

Writer, Producer, Director Matt Dallmann uses this story to show how people’s perspectives change based on their experiences. In the film Carolyn was an atheist who comes to faith in Christ after the death of her first husband, something that Dallmann points out happens regularly in the human experience.

The story forces the person watching to ask themselves why they believe what they believe. Do you believe because of a real encounter with a Living God, or was it a matter of circumstance?

These are questions that Dallmann wrestled with his whole life. After being told  that Santa Claus, the Easter Bunny, and the Tooth Fairy weren’t real, he asked questions like…

I didn’t understand how you can tell someone that all of the magical stories that you ever told them are not real, except for one, the story of God. There either is magic or there isn’t, right?

This is the kind of question that many of us aren’t sure how to answer, and one that led Dallmann down the path of trying to understand what motivated people to believe what they believe.

Once I got past the few f-bombs (that I don’t know were completely necessary), I found a movie that forced me to deal with some of these questions too. I’ve long been an advocate for asking why we believe what we believe, and to strive for an authentic relationship with my Savior. But these are real questions that our culture should be pursuing. Ignoring these questions can easily launch the church into obscurity and irrelevance.

The Third Testament is definitely an interesting flick, and worth the watch if you’re brave enough to wrestle with some tough questions about why you believe what you believe about God. 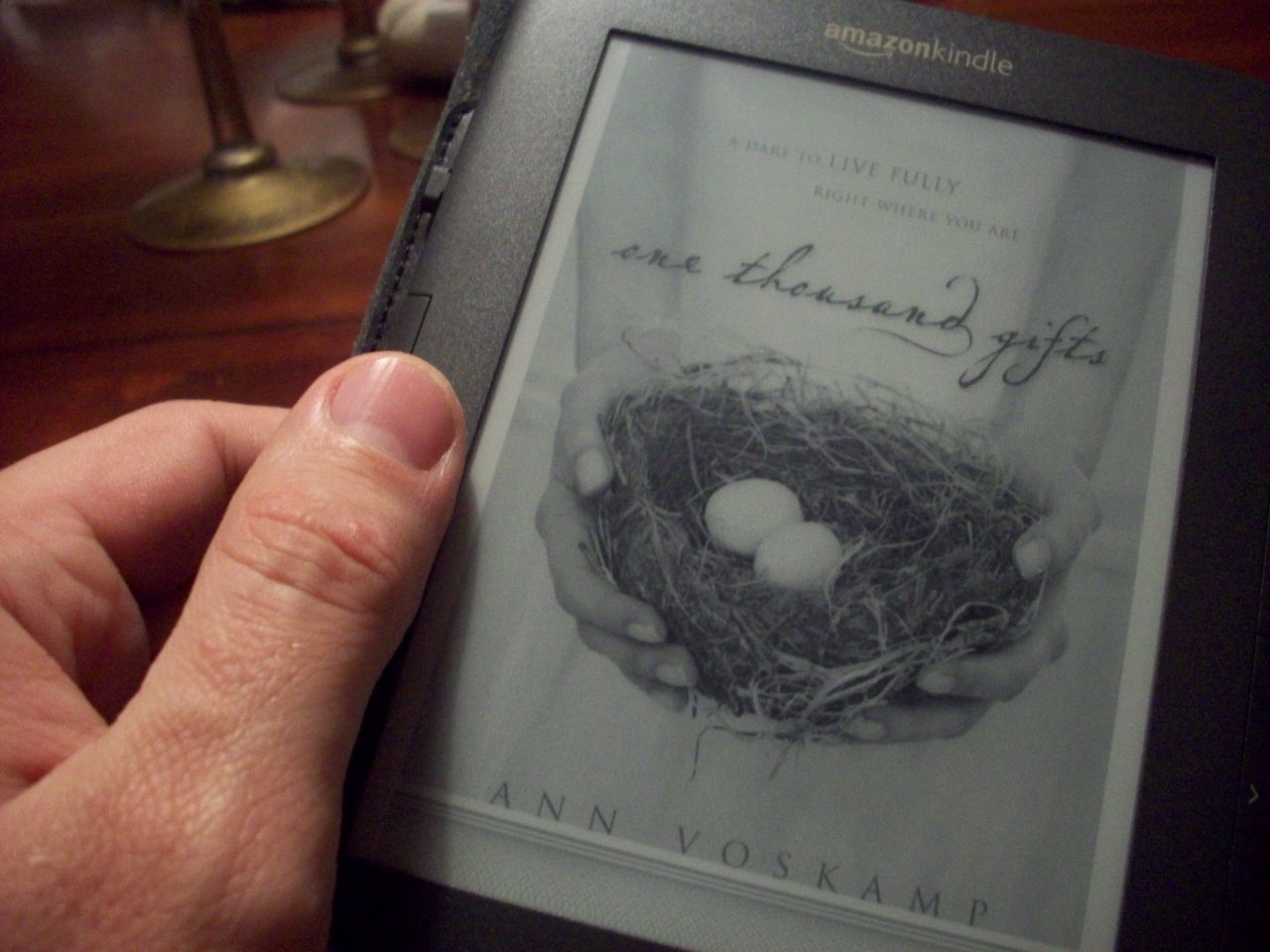 authentic christianity open letter to @annvoskamp [a review of #1000gifts… 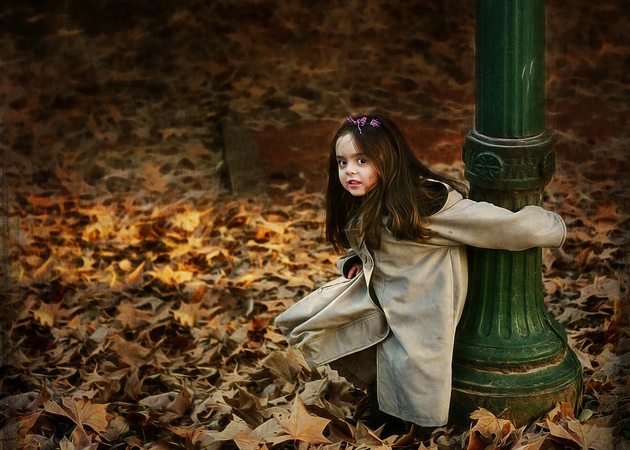