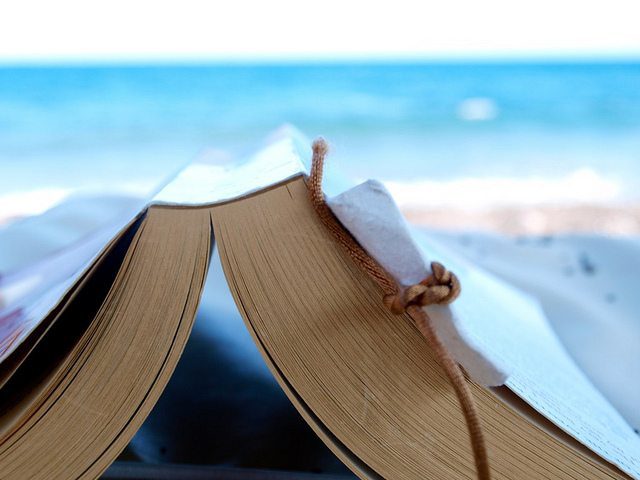 Last Summer I shared a list of 7 fascinating books [for your summer reading list]. But this year the team has grown a little bit, and I wanted to share what our contributors think is worthwhile for the time that we spend with our face buried in a book, Kindle, Nook, or whatever else you use to read.

And over the course of the Summer, we’ll be sharing reviews, interviews, and other perspectives on several of the books in this list. We hope you enjoy, and are moved by some of the stuff in this list!

In addition to our editorial team, there are lots of other amazing people that contribute content to this site, and a few of them had some recommendations to add to the list:

What are you reading this Summer? Please feel free to add your recommendations in the comments below…